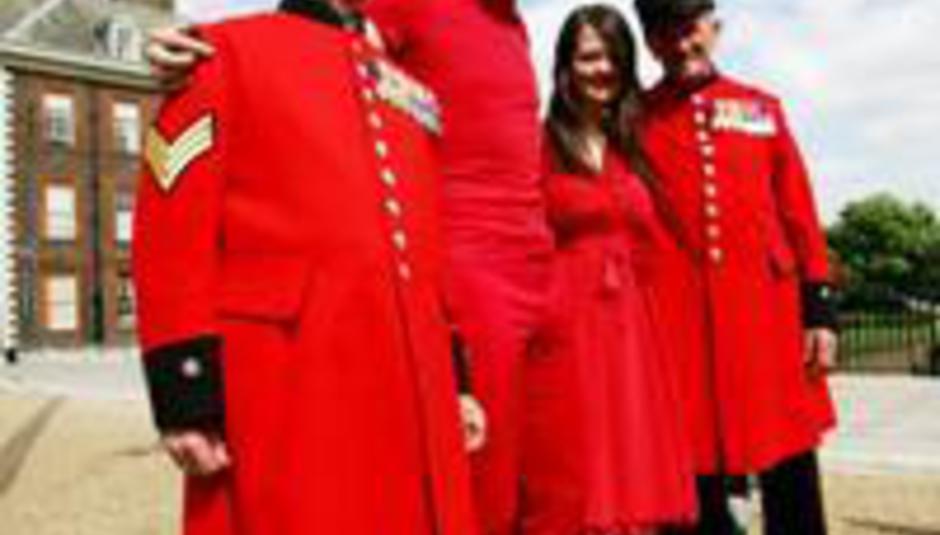 The White Stripes have us snowed under with new information. How to make it easily presentable for you tired-eye readers?

We shall employ the sliding scale of news worth. Top of the pyramid is word that the siblings White have managed to rope in Beck to assist with the b-sides on next single ‘Conquest’; the ridiculously overblown album track that split DiS like the Blood Brothers.

Recording in his living room, according to Pitchfork, Beck played piano and sang on ‘It’s My Fault for Being Famous’ and busted out some slide guitar on ‘Honey, We Can’t Afford to Look Cheap’.

The two tracks will appear with another new track, ‘Cash Grab Complications on the Matter’, as b-sides on three 7” vinyl editions of the single – one red, one white, one black, and out through XL in the UK on the 31st of December. The US will get a digital download release that compiles all the versions together for ease and convenience.

Black 7”
‘Conquest’
‘It's My Fault for Being Famous’

White 7”
‘Conquest’
‘Honey, We Can't Afford to Look This Cheap’

Next? The video for ‘Conquest’ was shot by Diane Martel in Artesia, California recently. “The video follows an explosive- if unconventional - love story that pits man against bull in the ultimate conquest," according to the band’s website.

Expect it to surface online somewhere in the last week of November.