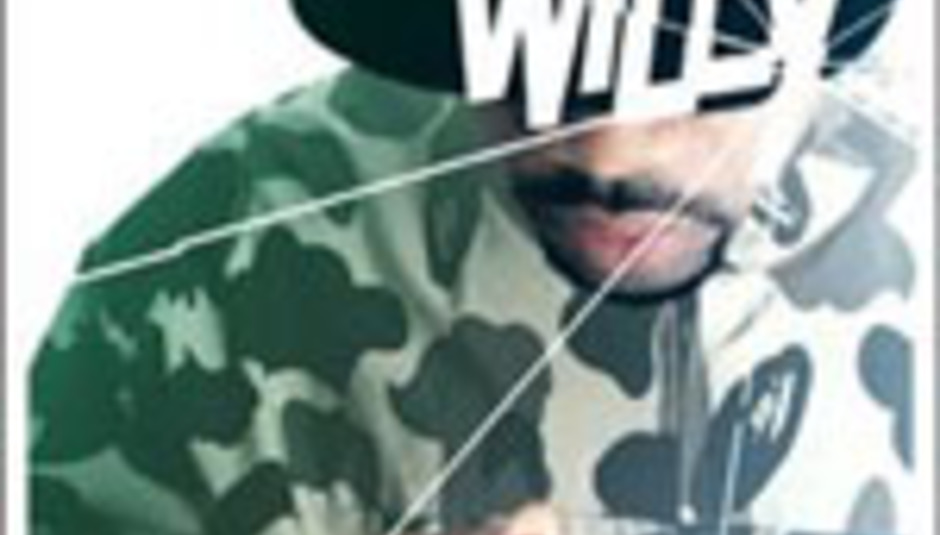 Last spotted on the popular-culture radar rapping on '2 Far', from Dizzee Rascal’s 'Boy in Da Corner', Wiley is widely held to be a progenitor of the sound of that album and over the last few years has released innumerable singles in ostentatiously numerable runs. In other words, you ain’t going to find them.

Which is where XL come in. Having presumably taken note of the praise (and airtime) heaped upon Dizzee in 2003, the label is to put out Wiley’s LP 'Treadin’ on Thin Ice' on April the 26th, following a single, 'Wot Do U Call It?', on April the 5th.

The releases mark the transition of “eski” from pirate radio to popular consciousness. To watch the video for Wot Do You Call It?, click here.