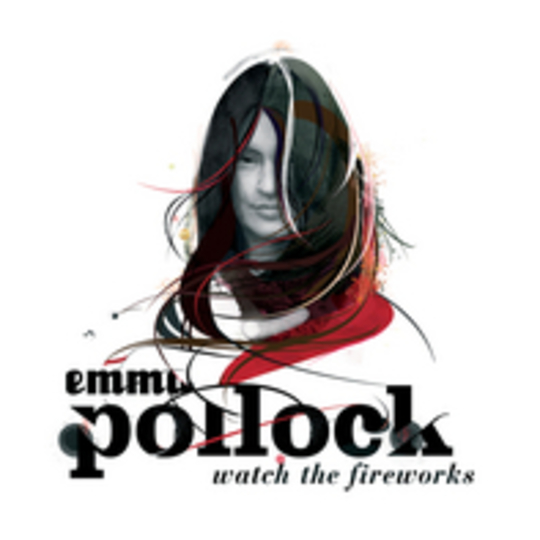 Having spent over a decade as a focal part of The Delgados - not to mention a co-founder of Chemikal Underground Records - one may feel a tad sympathetic for Emma Pollock as she embarks on her current solo project. Okay, so a lot of her previous band's output wasn't exactly brimming with words about joy and togetherness either, but despite all the protestations of "amicable splits" and "musical differences", one suspects that may not have been the case.

The why: just two verses into Watch The Fireworks opener 'New Land' and echoes of these suspicions are apparent, as "You said it was all right" turns into "...but your eyes betray the fight" before "And so it all ends here" concludes the song. Out with the old and in with the new, so to speak.

Which is exactly what Pollock has attempted and, for the majority of Watch The Fireworks, achieved. Now in her mid-30s, it's no surprise that she's roped in Jeremy Wheatley - previously behind the desk on both Razorlight and Corinne Bailey Rae's recent platinum sellers - to cast more than a passing glance over the final mix. One eye on a new, more mature audience perhaps? Perhaps.

But don't let that understate the sincerity and overall depth of quality associated with this record. While each arrangement is similar in stature and ultimately radio-friendly on the ear, it's the warmth of Pollock's voice that really elevates Watch The Fireworks way above most other contemporary female singer-songwriters of the day. To some, that was always the most significant aspect of The Delgados anyway, and anyone familiar with her previous work will find it hard to be disappointed here.

On the flipside, Watch The Fireworks should stamp its maker’s passport into Radio 2 listeners' hearts. So long to the cool persona that introduced Mogwai and Arab Strap to the world, then.

Still, when you're capable of penning such heartfelt gems as 'You'll Come Around' and 'Paper And Glue' whilst still retaining a sense of aloofness and dignity, why should she care what the birds-nest hairdo skinny-fit jeans think anyway?

Life On The Beach