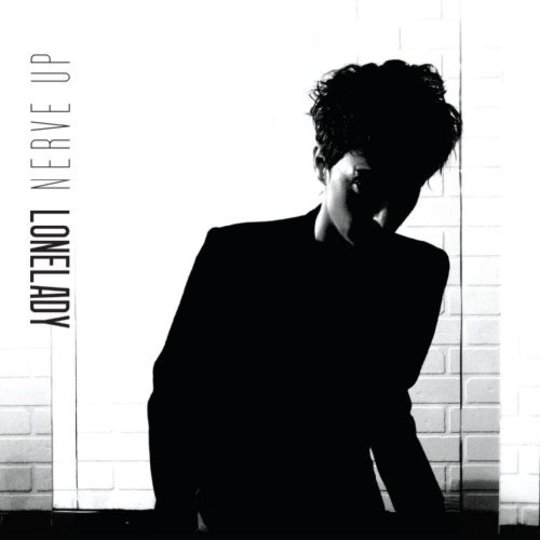 Manchester’s creativity never really waned in the Noughties; but - owing in part to the music media’s contrary suggestions - there was perhaps a pervading lack of self-belief in its guitar-based acts in particular - a shame for a place that’s characterised by its brazen confidence. The increasingly lengthening shadow of the various Factory Records/Madchester/Oasis dynasties, too, has been as much an albatross around the neck as it has been a proud legacy. It’s no surprise that bands like The Courteeners and Twisted Wheel have done well; their uniform replication of the Gallagher brothers displays a comforting linearity for those too short-sighted to notice that the city’s musical scope goes far and beyond what the talking head documentaries and monthly music magazines remember.

That’s all changing now though. Oasis’ demise last year provided, at least, a poetic license to claim that past burdens had finally been lifted. Sure enough a new category of bands have scythed through the middle of Mancunia’s previous two camps that either fell in line with its publicised past (the aforementioned Courteeners) or tried to ignore it completely (Oceansize). Delphic are the most high profile of those now happy to take note of their heritage whilst at the same trying to push it somewhere new. Juliet Campbell, a.k.a Lonelady, is doing the same. The recent Warp signing is another of example of the label’s increasingly diverse roster: sure, her debut LP does display some of the mechanical flourishes that have previously been associated with the Sheffield imprint - the omnipresent clack and judder of a drum machine underpins almost everything on Nerve Up - for the most though it’s the ghosts of Magazine, Wirem, Factory Records et al. that Campbell recalls. This is undoubtedly a Manchester record, but it’s the black and white Manchester Anton Corbijn portrayed in Control: the hauntingly still industrial relics of Ancoats (where this album was recorded), the faded memories of Hulme crescent, Ardwick’s grey austerity… It’s an album packed with reference points; ‘Shadowplay’s’ stoic motorik rhythms loom through ‘Immaterial’, Magazine-nodding guitars chop and cut through their way through the cavernous ‘Intuition’, and the lean paucity of a Martin Hannett production is an inspiration throughout (though ironically Guy Fixsen - who co-produces here - can count the dense sounds My Bloody Valentine and Chapterhouse amongst his previous work.)

The constant signposts can be a bit repetitive, but this is still no pastiche; for one thing Campbell’s vocal is an obvious but notable variable. Her detached and at times fragile voice sits at odds with the gritty nature of Nerve Up’s core, whilst tracks like ‘If Not Now’ and ‘Marble’ shimmer with electronic bleeps and burbles- additions which give proceedings a more panoramic quality than her angular guitars might otherwise suggest. There is the sense though that the young songwriter is still performing slightly within herself - a cautious attempt to freshen up the sounds of her musical ancestors rather than a tearing up of the rule book. The electronic nuances of the title track, for example, seem to work in isolation to the minimalist instrumentation; and it’s this detachment between components that begins to grate.

The two bookends of Nerve Up showcase what Lonelady is capable of, though. Opener ‘If Not Now’ shimmers with a pop sheen that sets it apart- a breezy flit of a track that, in its own unorthodox way, is as infectious as any of the current Florence/La Roux/Little Boots apex. ‘Fear No More’ meanwhile provides a contrasting twist in an album of constants, spurning the previous rigidity for orchestration and a loose structure. In this environment, Campbell’s vocal is noticeably more emotive; this makes for an intensely human song amongst a catalogue of machine-made beats and tight repetition. Nerve Up may not share the confidence of Juliet Campbell’s hometown, but it nevertheless stands as a fairly promising debut; and as further credence that Manchester remains a creative hub.

The Alphabet of Hurricanes