In Time To Voices 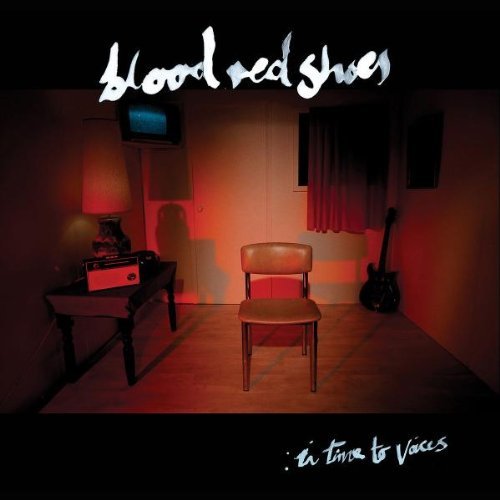 All the passion and intimacy of the never ending stream of live shows that have been keeping the pair busy around the world since the release of Box of Secrets in 2008.»

blood red shoes release their third album, 'in time to voices' on v2. the album was recorded at the motor museum in liverpool, continuing their successful partnership with mike crossey (arctic monkeys / foals / tribes) who co-produced the album with them. the record sees blood red shoes come of age musically, building on their punk rock roots and moving into an ambitious, three-dimensional new sound that encapsulates heavy rock as much as it does as sweeping, melancholy soundscapes and classic songwriting drawn from the likes of black sabbath, fleetwood mac, led zeppelin and the rolling stones.
description from www.roughtrade.com