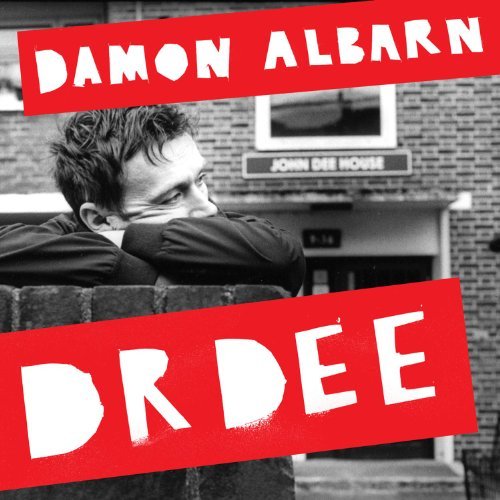 Yet another musical genre ticked off the list with studious accomplishment and loving care.»

'dr dee', a new studio album by damon albarn, is released by parlophone records. 'dr dee' is 18 tracks of songs and music inspired by the life of john dee, mathematician, polymath and advisor to elizabeth i. described by albarn as 'strange pastoral folk', 'dr dee' is a fitting companion to the end of another elizabethan age. the album combines albarn's voice with early english choral and instrumentation alongside modern, west african and renaissance sounds. 'dr dee' was recorded late last year in albarn's west london studio and also in salford with the bbc philharmonic orchestra. the album was mixed by valgeir sigursson in reykjavik.
description from www.roughtrade.com