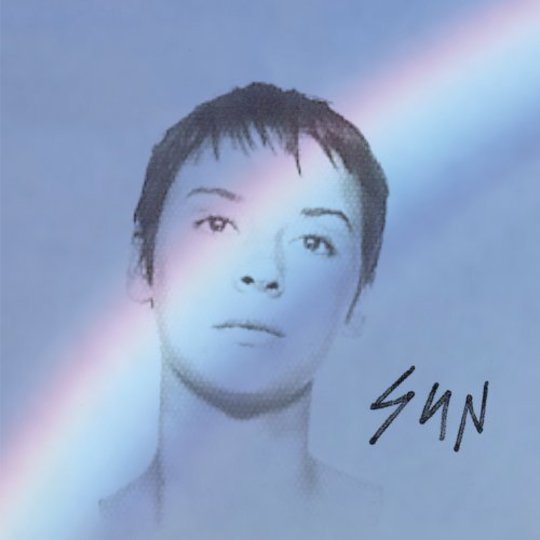 Context, sometimes, is everything. Knowing that Chan Marshall finished recording Sun as her relationship with Giovanni Ribisi reached a tortured end will inevitably colour the way that some folk hear and interpret this album. Some of the first words that you hear (on ‘Cherokee’) cut painfully through the anticipation: “I never knew love like this / wind, moon, the earth and sky / I never knew pain like this… I never knew pain, I never knew shame and now I know why.” Marshall’s words are double-weighted with emotion but ‘Cherokee’ manages, somehow, to be uplifting; through all the drama comes a sense of resolution and stability.

Sun is the most rounded and accomplished album of Cat Power’s career. It seemed that she may have reached a creative peak with The Greatest, which signified a definitive leap in her musical evolution. That wheel kept on turning though and Sun marks an even bolder step forward; the songs sound light and layered with space and sound, where The Greatest was dense in comparison and played to an era, toying with the sound of Memphis soul. Sun, though, is rich with an air of experimentation, with none of the pitfalls of amateurism that often accompany such forays into musical exploration. The electronic bedding of the tracks act as a buoyancy aid for her rich vocals and even when ‘Silent Machine’ descends into a deliberate mess of auto-tune and cut‘n’spliced vocals, it’s considered and fitting to the song, rather than simply serving as gratuitous sound-fuckery.

One track to stand out from this, though, is ‘Ruin’. Featuring Jim White (The Dirty Three) on drums and Judah Bauer (Jon Spencer Blues Explosion) on guitar, it’s a driving, keyboard-led song (keys courtesy of Gregg Foreman), with a different vibe to the rest of the album. “Bitchin’, complainin’ / when some folks ain’t got shit to eat,” Marshall purrs disdainfully in her beautifully dusty voice. It’s a learned expose of modern greed, picked up from a life on the road. The song itself fades in and out, nagging at your conscience and your ears, a paean to the disappointment of human nature – something that Chan Marshall is pretty skilled at picking apart and filtering into structured and inspired song-craft.

‘Human Being’ and ‘Nothing But Time’ are also musings on the strength of the human spirit, throwing up all of its fragilities and all of its wonderment in equal measure. “you’ve got your own voice, so sing / you’ve got two hands, so let’s go make anything,” she sings on ‘Human Being.’ Lyrically, Chan has often been reflective and powerful but never more so than now. These words hit so hard because they seem to come from a place of confidence and perspective. When she tells you “never give away, never give away your body / never, never give away your friends / never, never give what you always wanted,” it’s like the best advice your mother never thought to give you, the vital clues to living a happy life. And of course, if Iggy Pop is crooning in the background when your mother decides to impart some worldly advice to you - as indeed happens here - then you’re probably more inclined to take it on board, right?

Sun is the sound of an artist underscoring the drag of modern life, rather than exploring its mysteries. Over time, Marshall seems to have evolved from tortured pupil, to worldly teacher and her artistry has matured with her mind-set. Even peering through the gauze of the back-story, Cat Power’s ninth album is a feat of musical and emotional maturity. Sometimes, context means very little at all.