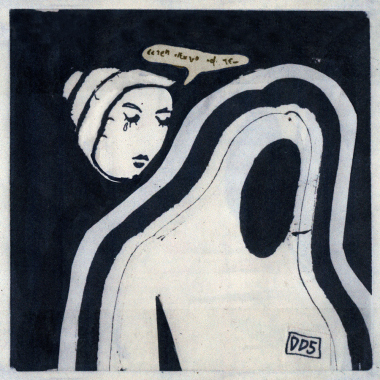 An album that’s well worth a dive into.»