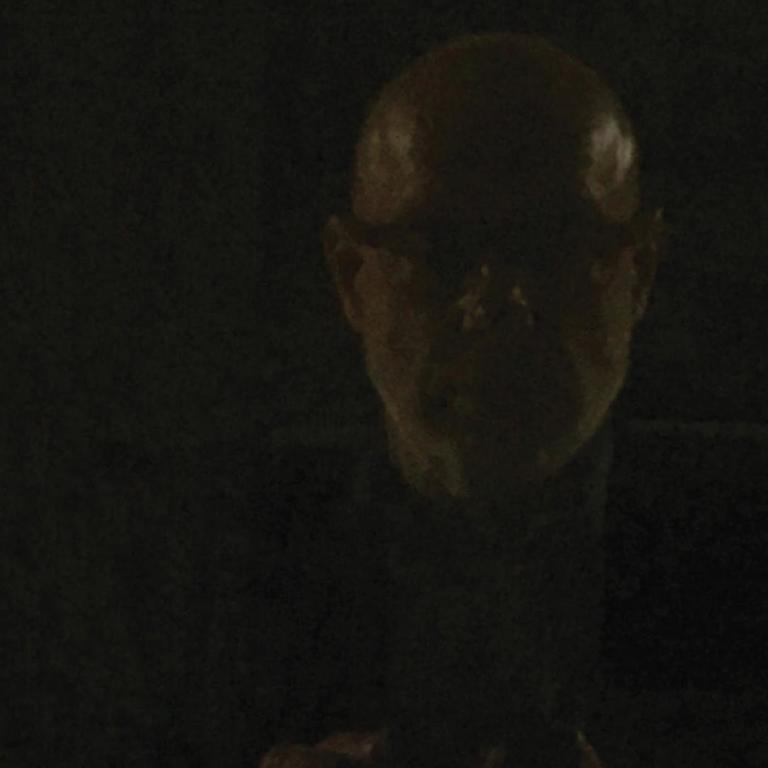 A beautiful, thought provoking and introspective body of work that is composed in a way that is still as unique and as radical as the man himself»

Reflection is the latest work in a long series. It started (as far as record releases are concerned) with Discreet Music in 1975 ( - or did it start with the first Fripp and Eno album in 1973? Or did it start with the first original piece of music I ever made, at Ipswich Art School in 1965 - recordings of a metal lampshade slowed down to half and quarter speed, all overlaid?). Anyway, it’s the music that I later called ‘Ambient’. I don’t think I understand what that term stands for anymore - it seems to have swollen to accommodate some quite unexpected bedfellows - but I still use it to distinguish it from pieces of music that have fixed duration and rhythmically connected, locked together elements.The pedigree of this piece includes Thursday Afternoon, Neroli (whose subtitle is Thinking Music IV) and LUX. I’ve made a lot of thinking music, but most of it I’ve kept for myself. Now I notice that people are using some of those earlier records in the way that I use them - as provocative spaces for thinking - so I feel more inclined to make them public. Pieces like this have another name: they’re GENERATIVE. By that I mean they make themselves. My job as a composer is to set in place a group of sounds and phrases, and then some rules which decide what happens to them. I then set the whole system playing and see what it does, adjusting the sounds and the phrases and the rules until I get something I’m happy with. Because those rules are probabilistic ( - often taking the form ‘perform operation x, y percent of the time’) the piece unfolds differently every time it is activated. What you have here is a recording of one of those unfoldings. Reflection is so called because I find it makes me think back. It makes me think things over. It seems to create a psychological space that encourages internal conversation. And external ones actually - people seem to enjoy it as the background to their conversations. When I make a piece like this most of my time is spent listening to it for long periods - sometimes several whole days - observing what it does to different situations, seeing how it makes me feel. I make my observations and then tweak the rules. Because everything in the pieces is probabilistic and because the probabilities pile up it can take a very long time to get an idea of all the variations that might occur in the piece. One rule might say ‘raise 1 out of every 100 notes by 5 semitones’ and another might say ‘raise one out of every 50 notes by 7 semitones’. If those two instructions are operating on the same data stream, sometimes - very rarely - they will both operate on the same note…so something like 1 in every 5000 notes will be raised by 12 semitones. You won’t know which of those 5000 notes it’s going to be. Since there are a lot of these types of operations going on together, on different but parallel data streams, the end result is a complex and unpredictable web. Perhaps you can divide artists into two categories: farmers and cowboys. The farmers settle a piece of land and cultivate it carefully, finding more and more value in it. The cowboys look for new places and are excited by the sheer fact of discovery, and the freedom of being somewhere that not many people have been before. I used to think I was temperamentally more cowboy than farmer… but the fact that the series to which this piece belongs has been running now for over 4 decades makes me think that there’s quite a big bit of farmer in me.
description from www.roughtrade.com