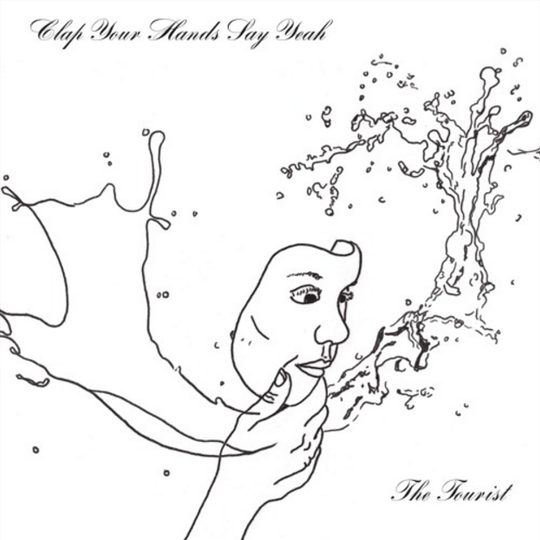 The opening tracks of Clap Your Hands Say Yeah albums are subversive statements of intent. Back in 2005, the opening gambit of their self-titled LP was a goofy clap-along circus ditty with no real guitar or drums. It was a clean break with the vanilla mid-noughties indie scene of the time. Then, the even weirder Some Loud Thunder opened with an song smothered in so much distortion that some listeners sent their copies back thinking that the mastering was shot.

After a four year hiatus, their third record offered their most subversive opener yet. Huge drums, clean guitars, shimmering synths, and a soaring chorus. Or to put it another way: the last thing you were expecting, for the third album straight. Just as their second LP refused to build on the success of their debut, so did this record refuse to build on the idiosyncrasies of its predecessor. This was Clap Your Hands as a stadium act, sounding more or less like the dross they managed to stand apart from in 2005.

The remarkable thing about this trajectory is that, even as Ounsworth started generating records which could be read as a yearning lurch towards the mainstream, while playing venues as small as his fans’ own living rooms, the whole thing has always felt like a project conducted entirely on his terms, rather than the desperate convulsions of a zeitgeist musician falling through fading fortunes. The early reputation was correct: he remains the quintessential independent artist.

So, what do we get from the opening track of a Clap Your Hands Say Yeah album in 2017? Nothing anywhere near as stark as their early records, sadly, but a confident and encouraging opener all the same. If there is a statement of intent here, it is to announce that eccentricities are making a gentle but triumphant return. The production and arrangements are a little off kilter. The guitars jangle; the vocals warble and whirl. He sounds loose, relaxed and in control. And the result is his finest album in a decade.

On The Tourist, Ounsworth has rediscovered his voice, both literally and figuratively. In the literal sense, he just sounds like his uncompromising mid-Noughties self again: his nasal timbre wobbling through flamboyant flourishes; overreaching his range to delicious effect. And his musical arrangements are again encrusted with funny details, darting down back alleys into unexpected diversions, even while built on relatively straightforward guitar-drum frameworks.

One thing which doesn’t play in Ounsworth’s favour in 2017 is that there has been an embrace of eccentricity in indie music over the last ten years or so. Their debut was a breath of fresh air in a landscape dominated by bands like the Klaxons. Back in 2005, it was unthinkable that a band like, say, Animal Collective (who released ‘Feels’ in the same year) would deliver a landmark album with genuine crossover appeal by the end of the decade. And so while The Tourist finds Ounsworth rediscovering some of his experimental flair, he’s doing it in a context which now has a slightly dulling effect on his eccentricities.

Nonetheless, a drift back towards the margins is undoubtedly a drift back towards Ounsworth’s strengths, and The Tourist is the best music he has made this decade. LPs like Hysterical were outliers in his discography; middle of the road, and boring as sin. Here we have a record which pretty much sounds like what a 2005 listener of Clap Your Hands would have expected them to be making ten years down the line. A little moderated, perhaps, but more mature too. For the first time in years, we are able to imagine that Ounsworth’s best work might still be ahead of him, rather than behind him.