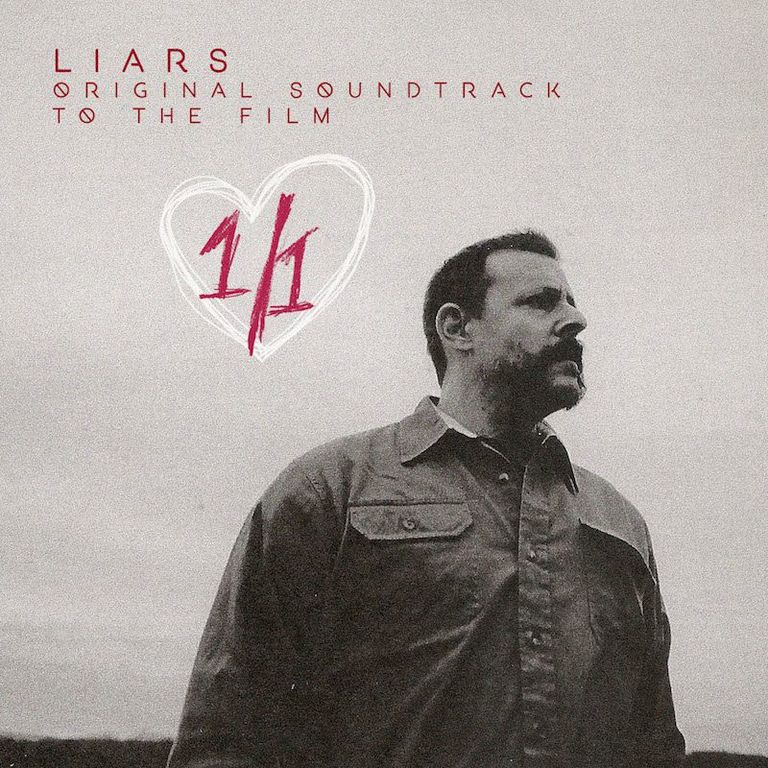 Liars release their first original soundtrack – 1/1 – on Mute. 1/1 is the soundtrack to Jeremy Phillips’ directorial debut. Starring Lindsey Shaw (Pretty Little Liars), Judd Nelson (Breakfast Club, St Elmo’s Fire) and Dendrie Taylor (Star Trek Generations, Twins), the film submerges the viewer into the mind of Lissa, a 20-year-old girl in rural Pennsylvania and her struggles with sex, drugs, love and loss. Liars have created an electronic soundtrack that reflects the film’s use of mixed media abstractions and multi-film formats, which undoubtedly stands up as an album in its own right.
description from www.roughtrade.com