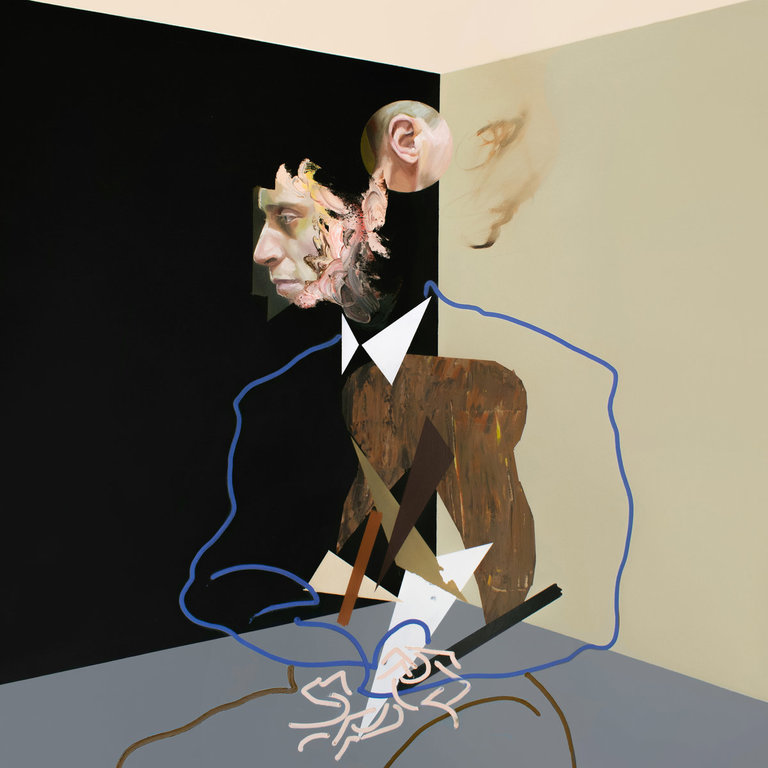 Somber moments are few and far in between»

Triage marks the Perth, Australia band’s third studio album; it was written, produced and performed by lead singer Jake Webb, mixed by Marta Salogni and mastered by Heba Kadry. It was recorded in Webb’s home studio in West Perth. With his thirtieth birthday, and the ceremonial cap on three records and three EP's, Webb felt a sense of closure in the making of Triage. Methyl Ethel has always been a surrealist outfit - a dark and obscured expression of life set to the backdrop of dream pop hooks. But Triage is a more reflective album - one that explores the notion of coming of age, only to reference it for the snapshots and passing memories that it has become.
description from www.roughtrade.com