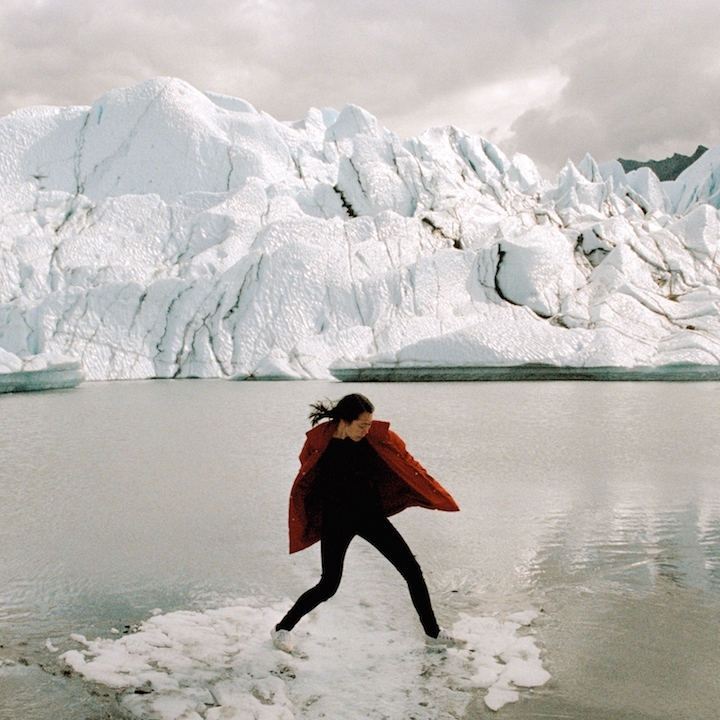 Los Angeles-based artist Sasami releases her self-titled debut album. If you’ve ever drafted an overly long text to someone and decided against sending it, then you'll probably hear something of yourself in Sasami. Los Angeles based songwriter and multi- instrumentalist Sasami Ashworth wrote the album’s ten tautly melodic rock tracks over the course of a year on tour, playing keys and guitar with Cherry Glazerr, tracking the thrills, disappointments and non-starters of a year spent newly single and on the road. With featured artists Dustin Payseur (Beach Fossils), Devendra Banhart and Soko, this is a slice of 90s distorted guitar pop wonderment you won’t want to miss.
description from www.roughtrade.com