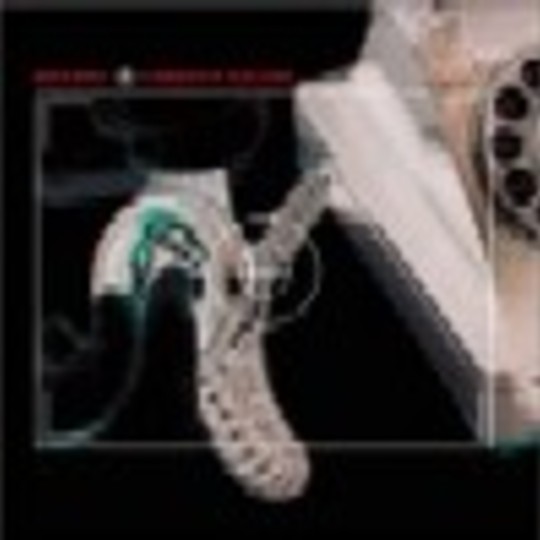 With At The Drive-In’s fire still not officially put out rising from its still hot ashes comes Sparta. Sparta is a rebirth of sorts as well as a continuation of it’s previous self, consisting of three-fifths of At The Drive-In. Their debut album 'Wiretap Scars' creates a veil of gentle melody while shattering its self with piercing choruses. The thunderous vocals of Jim Ward mixed with that beefed up guitar sound push Sparta closer to the fault line.

Though you may feel the ground slowly start to shake, as each song progresses Sparta never lose control. The sonic trembling of songs like 'Air' and 'Glasshouse Tarot' make you think that a bomb shelter would be your only protection. Soon the gentle sound of a swelling guitar in 'Lights Burn Clear' and the echoing hum of 'Collapse' will have your ears trying to catch each delicate sound as if they were falling plates.

The 'Austere EP' introduced Sparta to the world and although the early versions on that release weren’t that impressive they also appear here. Compared to the rest of the album these newer versions also get a little creative push from producer Jerry Finn as they go from fairly routine to decent filler.

Sparta’s intense melodic sound and curiosity to experiment builds a fresh foundation but will occasionally be a reminder of their past. 'Cataract' still comes across as an At The Drive-In throwaway, but as each note is played the schizophrenic side of their past disappears and you see Sparta become a band of it’s own. They show a different sign of maturing; it’s a kind of growing older without really aging. They have the same talent they had before but it’s the way they deliver it that will have eyes being opened and ears to the ground.