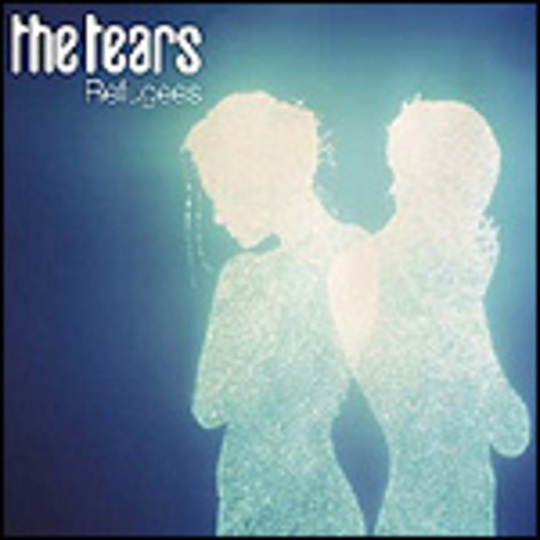 If you ever wondered what Suede would've sounded like if Brett Anderson and Bernard Butler had managed to play nice back in the days following Dog Man Star, 'Refugees' is probably as good a signpost as you're going to get.

In fact if you were ever a fan of the Anderson/Butler era of Suede, listening to their new single, recorded under their rather questionable new moniker, is kind of like bumping into an old mate that you haven't seen for ages. There's the initial surprise coupled with a tinge of wariness. Before you know it, the pair of you have slipped back into the old rapport as though you never spent a day apart. Sure, you've both changed a bit, but all the characteristics that made you friends in the first place are still there, and in a way, thanks to the time you spent apart, things are better than the last time you were together.

So it goes for messrs Anderson and Butler. 'Refugees' showcases all the dilettante-like swagger the pair's former band exhibited on its more upbeat numbers. Butler's spikey guitar noodling compliments Anderson's plaintive croon beautifully. And while the swooning strings and defiant lyrics hint at a last stand, all of it's shot through with enough of a knowing wink to remind you that you can take it all as seriously as you like.

Charge your glasses. If this is any indication of what the forthcoming full-length is going to sound like, there's cause to be optimistic.