All In My Head 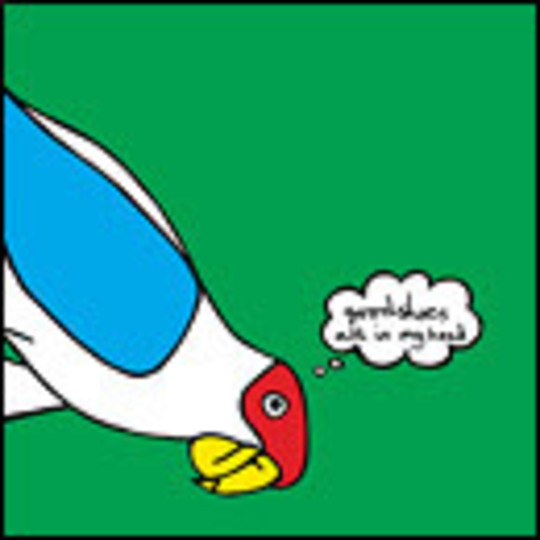 Having split the masses 50/50 - championed as 2006's great white hope by some, dismissed as the Morden Strokes by others - Good Shoes actually manage to confuse and complicate things even further on 'All In My Head', their third release thus far.

I use the words 'confuse' and 'complicate' not as a prelude to some previously undiscovered post-metal direction they may have instilled into this recording, but merely to say that frontman Rhys Jones obviously can't decide himself as to whether he's good, bad or just... there.

One minute he's telling the world, "I play in a band but I've got no talent" with wistful please-excuse-me abandon, but then he informs us that "I'm a good shag but I find nobody fit enough...", like Billy Bravado on a night out at the local Oceana.

But more importantly, put-downs and self celebratory big-ups aside, _'All In My Head' _is possibly Good Shoes' least-inspiring release to date, and oddly enough this re-recorded version doesn't sound as immediate or inviting as the lo-budget demo recording of last year. Yet strange as it may seem - should this be worrying? - it still knocks giant spots off most of the competition.

Juliette And The Licks