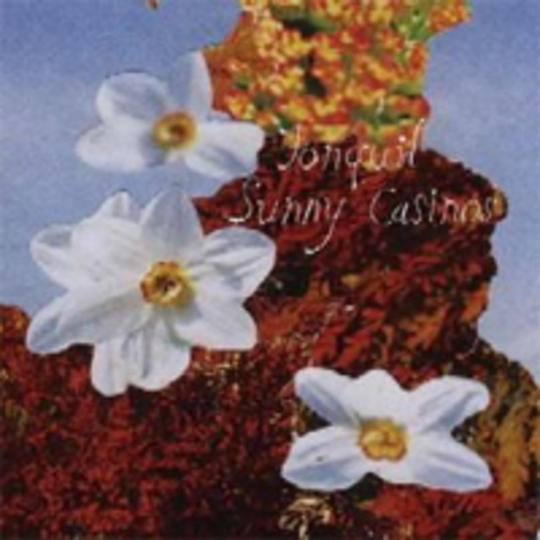 Sunny Casinos: a record title so summery, images of open fields collide instantly with the night-time buzz of the city. However, one minute into Jonquil's glorious debut and any images of serenity and perfection are somewhat shattered.

That's not to imply that Sunny Casinos lacks beauty. Far from it: the long, sweeping melodies that litter this LP are at times achingly perfect and the laid-back orchestration and bedroom production make for a humbling experience, with a sense of unease at every turn.

The 'late night' nature of Jonquil's debut could have it easily sitting on a folk compilation, whilst at the same time soundtracking your comedown from an evening of debauchery (though the occasional deviation into the twisted folk world of Charalambides would perhaps invite mild nightmares).

Having spent a good year collecting all manner of oblique instruments, project leader Hugo has carefully crafted and pulled together ten varied yet cohesive tracks and, with them, created one of the most intriguing debut albums of the year.

The Year Of The Leopard