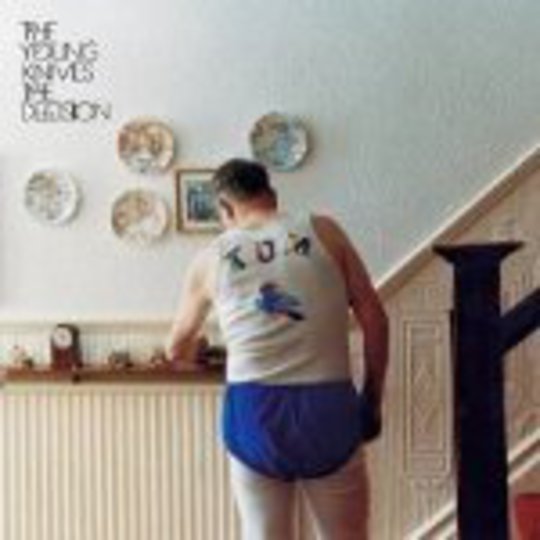 Jesus, if I wanted to hear Jeremy Paxman fronting a band, then surely I’d be able to get my kicks during Comic Relief? He could get what’s-his-face Hislop on drums and re-christen Paul Merton ‘House of Lords’, and the end result would be the same as this pile of tosh.

It seems there’s a good quota of indie fans who appreciate the quintessential Englishness of The Young Knives, probably because they’re non-threatening types who crank their guitars up just enough to keep themselves from being bullied by the skinnier, more fashion-conscious wastrels.

The final release from their debut album, Voices of Animals and Men, this ditty has nothing that manages to hook into something interesting or different. Yes, it contains the ‘hilarious’ lyric, "I am the Prince of Wales / and if all else fails, I am the Prince of Wales". But it also contains a drum fill ripped off from the Eastenders _theme tune and returns to a monotonous thud and a series of _"bap bap bad-a-dahs" that suggests ideas are already running dry.