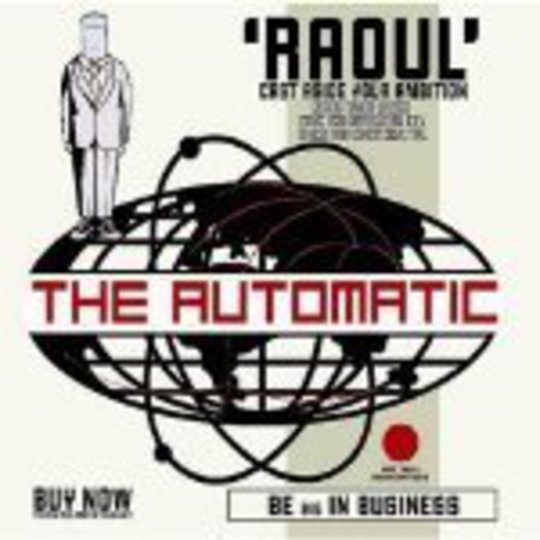 Admittedly, I audibly sighed when I discovered that I was to review this re-release. Musically, my summer was blighted by the ubiquitous 'Monster' as well as the nails-squeaking-down-a-board backing vocals of their diminutive keyboardist, Alex Pennie. More acceptable to the ears of Radio 1 listeners and people who purchase their CDs from motorway service stations than Funeral For a Friend or Lostprophets, The Automatic had a big year in 2006.

'Raoul' proves the band have the knack for creating bouncy castle-sized choruses with lyrics stating their integrity above all other bands - "it doesn’t seem like you mean, I don’t believe that you believe it". The irony is that Rob Hawkins - who hasn’t got a bad voice - tends to look embarrassed during every performance, probably because someone insists on filling every track with the cartoonish yelps of Pennie.

Creating songs out of bold, primary colours with no subtlety, this will take the band into the new year with old material. Milking their debut dry for hits isn’t the most promising sign and can only suggest that, thankfully, they may be running out of steam.