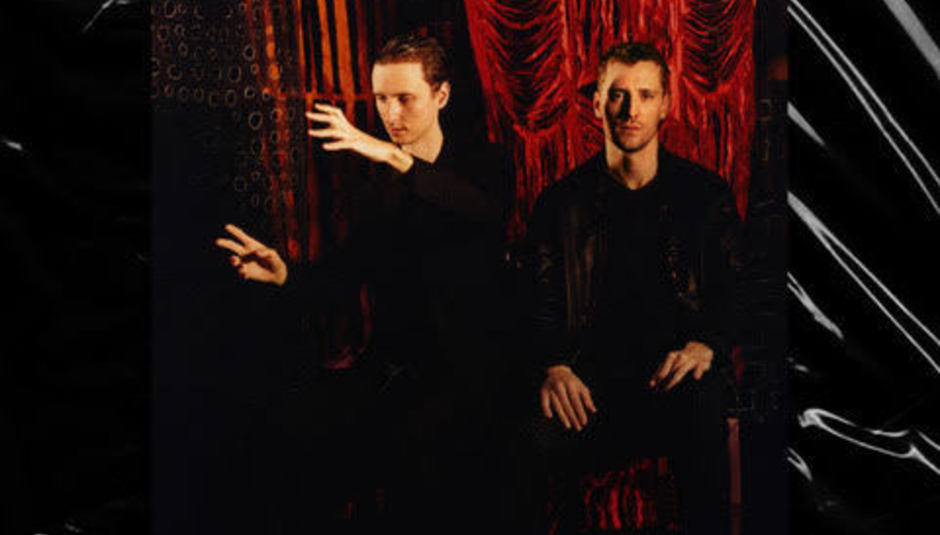 These New Puritans - Inside the Rose

It’s never been riskier to leave long periods of silence between your records. With the half-life of entertainers and artists getting shorter and shorter, many understandably fall into the pattern of constant, drip-drip activity: surprise announcements, one-off collaborations, deluxe re-issues, hot-topic interviews, anything to stay in the Most Read lists. Not so These New Puritans: it is now six years since the arty Southend post-punk troupe released their vaunted third album Field of Reeds, and in the meantime we have heard next to nothing. Indeed, the one time their name did pop up was with the announcement that bassist Thomas Hein had departed. All signs sadly pointed towards the inevitable.

Rejoice, then, at Inside the Rose, a brand-spanking new fourth album that returns TNPs to the top table. Now revolving solely around the twin brothers Jack and George Barnett, they return with some notable tweaks to their playful experimentalist songwriting. Yes, this album is still a beguiling and occasionally confounding listen, but for the first time since 2008’s Beat Pyramid, there are plenty of entry points. The inner popsters that some have long suspected to be lurking deep in the recesses of the Barnetts are closer to the surface than at any point to date.

‘Anti-Gravity’, for example, indisputably boasts a chorus, albeit a simple and fleeting one, but which on repeated exposure, dammit, you just want to keep hearing. There is a touch of the Animal Collective in the way that they pass pretty vocal lines through a kaleidoscope until they’re fragmented and woven into a squelchy, constantly moving sonic patchwork. ‘Infinity Vibraphones’ has an undertone of Eighties gothic new wave, especially in the dark glam vocals, whilst dramatic strings sweep and the titular instrument twinkles in confusion.

‘Into the Fire’ offered the first taste of the new material several months ago and it proves to be something of an outlier. The high-kicking rhythm is more frantic and jumpy than on any other track here, led by a drum part that is seemingly at least partially live, forming the basis for the frenetic pace of the track. More typical are the clattering, echoey percussive synths of ‘Beyond Black Suns’, an arrangement that could have been ripped straight from an old skool UK garage comp. The mood is muddled by its gooey-sweet female lead vocals, counterpointed yet further by the introduction of a dramatic, semi-operatic voice near the climax. TNPs are still the masters of discombobulation and disarray, back shoulder-to-shoulder with peers such as Grumbling Fur or even alt-J at their absolute best.

The standout track is ‘Where the Trees are On Fire’, a grave tale told via seemingly whispered lyrics and a tiptoeing arrangement. Like the teacher that knows the way to get a rowdy class to listen is to become quieter, TNPs pick the slowest, gentlest track to ram home their darkness message. The shift in pace at the album’s midpoint proves to be irreversible, though, and the final tracks lose momentum. Closer ‘Six’ is a stately, quasi-ambient number that offers an ornate final touch, but it only adds to the sense that the album’s real business was done much earlier.

This is, at least in a relative sense, These New Puritans’ pop album, a disarmingly inviting listen that bucks the customary trend of bands of this nature to descend further and further into the overgrowth and into evermore obscure experimentations. Some listeners will have been craving something more alienating to sink their teeth into, but what we actually have is an appetising, confident statement of intent from a band that want us to know that they are still a force in contemporary music.