Living Is A Problem Because Everything Dies 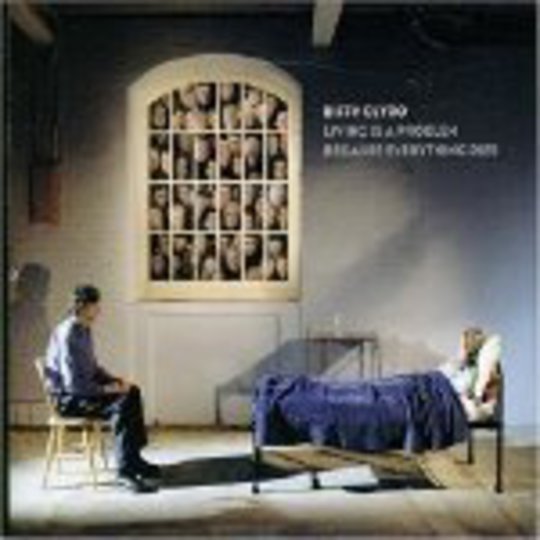 I swear, the first time I heard this second single from Biffy Clyro’s forthcoming Puzzle LP, I thought Snow Patrol had reversed direction and rediscovered their fuck-everything-up roots. What with the superb production – glossy, yet not overly so – drums like bombs and that north-of-the-border burr, I could have sworn Eyes Open had belched forth some secret track as a single.

Before you bemoan the above paragraph, allow me to explain it: the comparison is a positive one. Biffy Clyro have, for all their dizzying awkward-rock perversions, been edging nearer the mainstream for the past few years, and with ‘Living Is A Problem Because Everything Dies’ currently lodged in the top half of the UK singles chart, it seems they’ve succeeded in subverting the taste receptors of commercial radio bigwigs, much as Snow Patrol managed around Final Straw (come on, who among us really thought Snow Patrol would ever escape the indie ghetto during their Jeepster days). I heard this song on Radio 1 this morning (via Sirius, I thank you); that, friends and foes alike, is impressive work.

It’s worth adding that the album version of ‘Living Is A Problem…’ suffers, rather, from being overly bloated with jabbing guitar dots and dashes (they briefly appear on the single version, around the three-minute mark); this edit, though, is a superb curtain-raiser for an album that’s almost certainly going to blow its architects into the genuine, five-albums-a-year mainstream that they never once appeared likely to court. Will they mirror Snow Patrol’s success? Almost certainly not – Puzzle, as its title implies, is a complex beast that will have many a newcomer screaming their way in terror back to _Eyes Open – but as their most accessibly all-over-the-place offering yet, it’s certainly going to open some virgin ears to their schizophrenic rock and roll ways.

All This Could Kill You