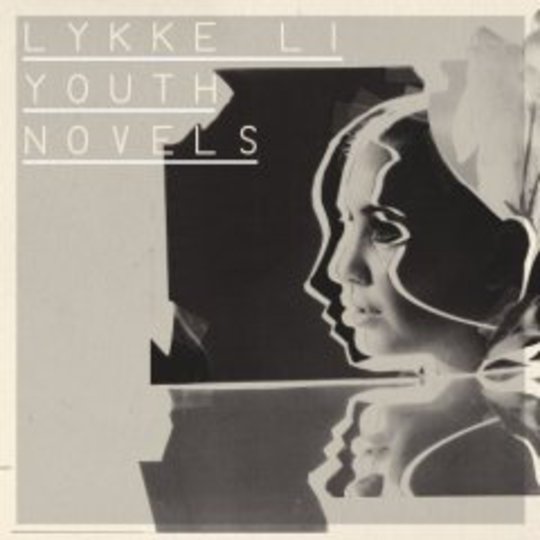 In what is basically the pop equivalent of the force-midichlorians dilemma, leftfield sensibilities flirting with the mainstream more often than not trip up on their own theorising, viz Santogold’s recent debut which failed to get airborne in spite of all its undoubted savvy.

On her anticipated debut, 22-year-old Swede Lykke Li proves herself a dab hand in the ear-bending stakes thanks largely to a minimal approach that’d make Steve Reich blush and goes down like a palate-cleansing glass of water after the rancid vintage of so much modern-day pop plonk. Which is giving it both barrels on the pretentious reference front, frankly, but sod it: this record’s worth every last overwrought drop.

Tracks like the Feist-doing-Madonna strut of ‘I’m Good, I’m Gone’ and ‘Dance Dance Dance’, with its girl-group backing vocals and gently billowing sax, bask in a crystalline glow of pop languor, brimful of gossamer touches that illuminate and enhance the arrangements rather than clog the senses.

Best of all is the music box gem of first single ‘Little Bit’ with its great opening couplet of “Hands down, I’m too proud for love / but with eyes closed it’s you I’m thinking of”. If Li occasionally struggles to match its stark edge elsewhere she needn’t worry unduly – listening to its insidious rhythm lock step with my heartbeat three months down the line I’m even reminded of ‘Running Up The Hill_’, and it took Kate Bush nigh on ten years to pare her eccentric pop to something as good as that.

‘Tonight’ is a nakedly emotive ballad that sounds like Mercury Rev’s ‘The Dark Is Rising’, and ‘Breaking It Up’’s soulful house is graced by one of the record’s most indelible choruses. There are moments when Li’s footing seems less assured, like the bland vocal that hamstrings the staccato piano thrust of ‘Window Blues’, and ‘Complaints Department’, a misfiring electro-tinged number that’s about as clunky as the title would suggest.

But in the main Youth Novels is a twinkle-toed debut that dares to suggest what others can only make tediously plain, and leaves us in the rarely-enjoyed position of actually wanting more.