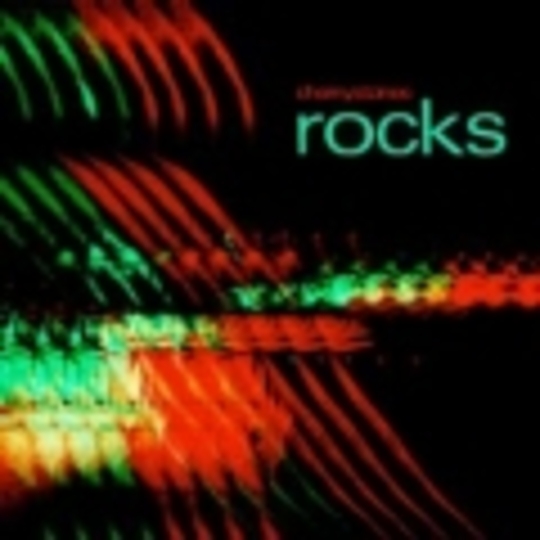 This compilation is quite simply what clubs like Trash and Death Disco should be about. A good time and a musical education. Saying that, in a sense, trivialises this album and the last thing I would wish to do would be to take any of the potency away from this album. This comes from a DJ and producer called Gareth Goddard aka Cherrystones, a Twisted Nerve resident who, for Lo recordings, has put together one of the most imaginative rock compilations I have heard. It’s a revival of the great and the good and not of the trying, the heard and the commercial. God bless you Cherrystone for re-reviving with balls and class.

It’s essentially a Sixties progressive and psychedelic, fifteen track, rock gem featuring many unknown, or at least, non-commercial artists from origins such as Sweden, Poland and Turkey. Track 2, Taiconderoga –_ ‘Speakin’ my Mind’_ is an awesome track of vibrant and virile proportions. London quite simply needs more of this continental rock (never thought I’d be writing that sentence). The media hyped ‘replicas’ that we are running around after at the moment (mentioning no names) are not a touch on the experimental, jaw gurning artists featured here. I recommend to all ‘garage rockers’ out there that they buy this, or go see the man play and realise the guts that, back then, went into the music. The intelligence, the nerve, the spirit and the originality. It is a breath of fresh air from times past, a waft of sweet smelling skunk through the stagnant shit that we are currently bogged down in.

Did the Sixties ignore these bands, did they slip through their grasp, or have we simply not bothered to pick up on them again? Each track differs from the last - my favourite being Illes – 'Nekem Sly Mindegy’. It’s almost an advanced return to Skiffle; the rhythm guitar, a knuckle dusted singing washboard and a single string bass made from a box, back to the days of Lonny Donnigan et al. I’m not saying it is that primitive but the experimentation is fresh and new and has been a long time coming to us (around forty years in fact). But then you would never want this type of music to go commercial; you just want to share it with friends when you’ve come home from a night out. This compilation album deserves to be thoroughly appreciated and admired. And so does Cherrystones for bringing it to our attention.