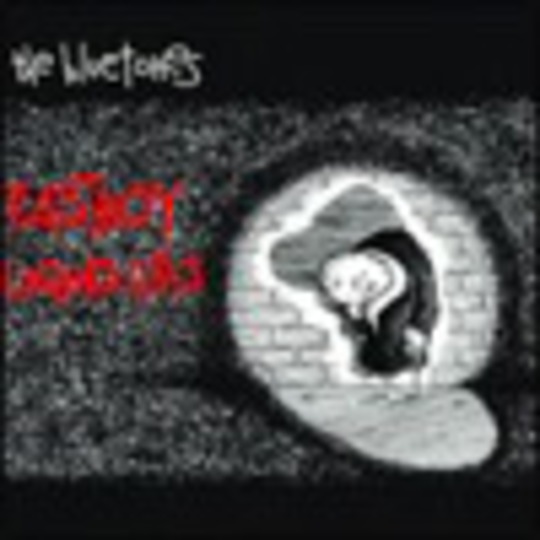 The frothing buzz of distorted guitars... not very Bluetones, surely? The Bluetones are the glorious middle-distance runners of Britpop. They’ve neither scaled the supermodel-shagging, ant-snorting heights of their stadium filling contemporaries, or been reduced to a seven night stand at the Frog & Firkin to pay off a tax bill. Good thing too, they’re no doubt healther and happier for it.

After a ‘Best Of’ collection, traditionally the death knell of a moderate unit-shifter, they return with a double a-side of fizzy popness. ‘Fast Boy’ is patently the more equal (check your Orwell) of the two cuts, with a breezy clarion call of “so come on”... okay so Mark Morriss probably never was the most deft lyricist, but perhaps simplicity isn’t such a bad thing occasionally. His honeyed, androgynous vocals on both songs play an increasingly secondary role to Adam Devlin’s guitar, on fiery form. Nice catchy tunes, no more.

Make Me Smile (Come Up and See Me)