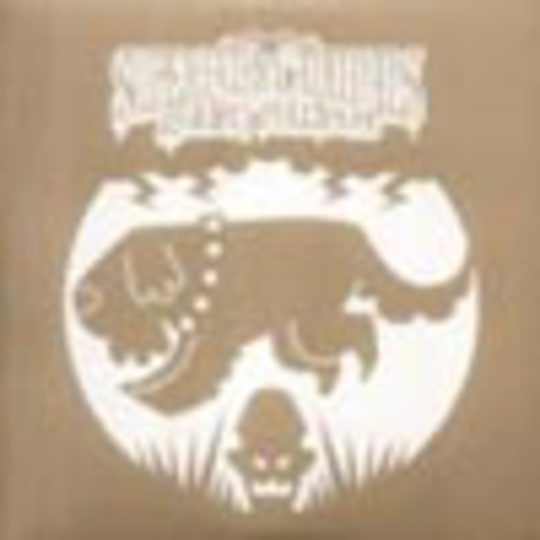 Baking in the sensationally seasonal weather, it occurs to DiS that as you go slowly barking, the Super Furry Animals seem to make increasingly more sense.

And it’s timely that electronics wizard Cian cites KLF as a musical touchstone in our DiS interview, as this glam stomping affair is strikingly similar to the madcap duo’s ‘Doctor And The Tardis’ as well as any number of Mud *or *Sweet efforts. Not that that’s in anyway unexpected, as the Furries seem to have a distinct soft spot for seventies rock in general. In fact, cynics would call it ‘more of the same’, and they may have a point. However, when the musical wheel is utilised as well as this, why re-invent it? Equally the lead-off single from ‘Phantom Power_’ is fairly misleading as an indicator to the rest of the album’s more lush and pastoral contents; so like SFA in general, it’s as subversive an act as ever. Did we mention that the song’s probably about Bush lap-dog Tony Blair as well?

All interpretations aside, it must be noted that ‘Golden Retriever' contains the line “Stop! Said the puppy/as I met him at the Zebra crossing” and who can say anything bad about a song with a line like that?