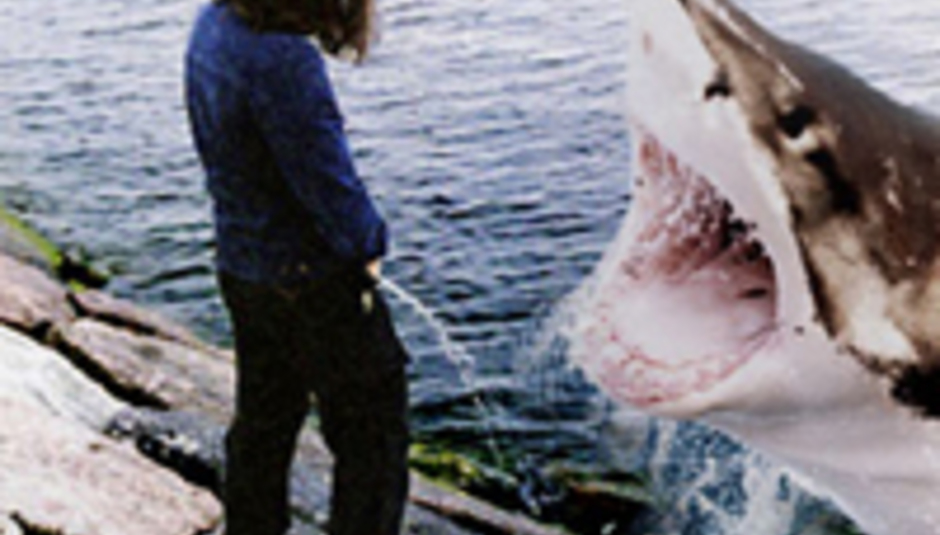 The Weekly DiScussion: when did post-rock jump the shark?

The Weekly DiScussion: when did post-rock jump the shark?

Its roots are, at best, vague – writer and critic Simon Reynolds can claim some ownership of the term through his use of it in articles for Mojo and Wire in the mid-‘90s (particularly with regard to describing Bark Psychosis' Hex), yet even he can trace ‘post-rock’ further back into the past. As far back as 1975, in fact, and an article by journalist James Wolcott on Todd Rundgren. An established genre, then, post-rock seems to be. So why does it come in for such a kicking so very often in the modern mainstream – or more particularly non-mainstream – media? Why is the term commonly preceded by the words ‘much’ and ‘maligned’?

Homogenisation seems to be the catalyst for the disregarding of new groups pigeonholed pre-publicity proper as post-rock; the gradual slide from the affecting sound pastures of Mogwai in the late ‘90s to a million and one rock acts lacking a singer. Post-rock seems, more often than not, to merely indicate ‘instrumental’ nowadays, which is so very, very far from the acts credited with exerting a significant influence on the development of the genre.

Although quite happy to be clumped in with the likes of Tortoise, Fly Pan Am and even Stereolab when initially categorised as post-rock, Mogwai are one of many significant acts within the genre to actively reject it today, aware of the connotations the term now carries: limitations glossed over by luscious repetition, soulless beauty of a most crystalline nature in place of true heart and grit. Also unlikely to be happy with being introduced to new ears as a post-rock band: Godspeed You! Black Emperor and its varied spin-off side projects and current Plan A outfits, through Youthmovies and Cats And Cats And Cats, right up to the glitch-informed arrangements of 65daysofstatic and Texan newcomers This Will Destroy You.

Taking the genre back seems on the cards: following this disregarding of critic-coined classifications ultimately indicating very little to very many, it’s increasingly apparent that further lines need drawing in this proverbial sand, nearer and nearer to the lapping tide. Really, who hears more than an ounce of Sigur Rós in the work of Talk Talk, or vice-versa? Any PiL in the recent output of Explosions In The Sky? Connections are frayed and slim, to say the least, yet these acts can all be bundled under the came catchall; this ‘much maligned’ umbrella that casts its shadow further and wider with each passing year it progresses – or, more accurately perhaps, regresses – unchecked.

But what? Post-post-rock? Oh fuck off. Motorik-hued amplified ambience? Bit of a mouthful. InstruMetal? Well, only if we’re now tossing Isis and Jesu, among a slew of others, into the fray. Fact is, though, that post-rock’s reached the stalest point of its existence thus far (not one post-rock album in DiS’s top 50 of 2007), even if the precise date of birth has been lost in the inky past of a few dozen publications that’ve been and continue to be, albeit often only just. When’d it ‘jump the shark’? Easy. October 21, 1997: the release date of Young Team, the album that spawned endless instrumental rock acts on both sides of the Atlantic, and beyond. Admittedly Mogwai themselves never claimed to be revolutionaries, but their fusing of influences assembled via filtering through the catalogues of so many stateside acts – Slint are a key informant – seemed absolutely unique upon the release of this hugely acclaimed debut. A 9.7 on Pitchfork? Tick. It apparently changed Bloc Party’s Kele Okereke’s life, if Wikipedia is to be accepted as gospel. It inspired a generation of students to gaze downwards, play with their pedals, never look at their audience… it was Judgement Day for all the criticism levelled at post-rock since, a template that, possibly, has never been bettered despite thousands of efforts.

And it shifted the post-rock goalposts – now, the term means something very different to what Reynolds and Wolcott had envisaged when trying to articulate the newfangled creativity within a conventional field; when trying to convey that these guys were strangling those same-old guitars into wailing new sounds, in new shapes and at new sizes. Now, post-rock sells the BBC wildlife department, curates world-renowned festivals, and is summarised in the DiS office as ‘Diver music’ (no, me neither – I’d rather blast out El-P than Explosions in the Sky). Its existence on the fringes of the modern musical landscape is threatened with every new act aping a format celebrating its anniversary with a deluxe re-issue later this year. It’s in your mall, on your television, in your ears like never before. And who’s taking the power back in light of this ubiquity? Step forward, bands we’re yet to hear.

Unless you’ve any immediate suggestions, of course. Who’s taking post-rock in new directions, instilling life in an ailing genre ambling its way in familiar footsteps? Who’s disassembling and reformatting, daring to inject influences sound with a maverick spirit rare amongst the imitator slurry? Any argument that Foals and Battles are an extension of post-rock? If you were to pick five significant post-rock releases, for better or worse in the current scheme of sound-alike things, since Young Team, what would they be? Here’s my (pretty obvious) five, off the top of my head:

65daysofstatic, One Time For All Time
Sigur Rós, ( )
Mono, You Are There
Do Make Say Think, You, You’re A History In Rust
Godspeed You! Black Emperor, Yanqui U.X.O.