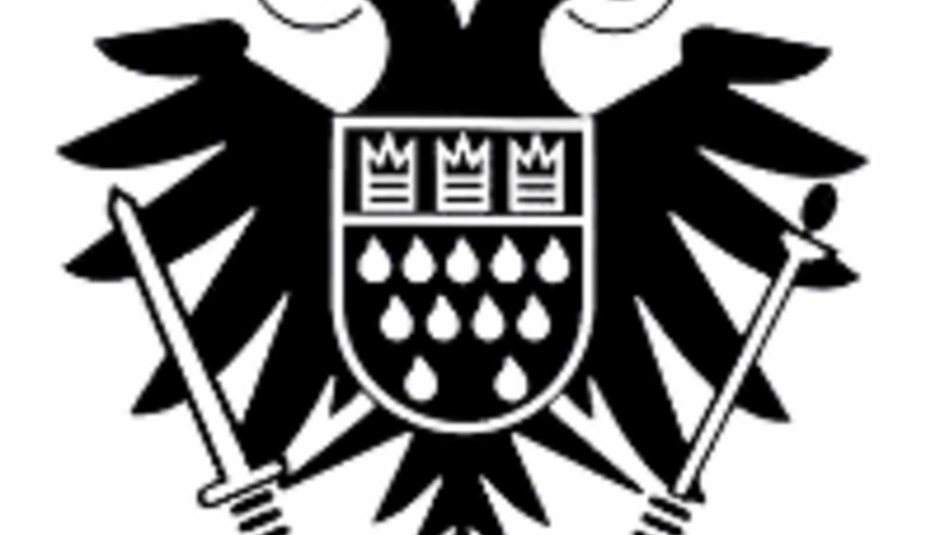 Under various guises, one way or another, KOMPAKT has existed for 15 years as of last month. The label celebrated with Gui Boratto, Burger/Voigt, Thomas Fehlman and Mouse on Mars all performing at The Dome last month. The Cologne-based imprint began when Wolfgang Voigt, along with brother Reinhard, Jürgen Paape and Jorg Burger, founded Delirium in 1993. In 1998 all expanded with KOMPAKT made the bonafide umbrella for the shops, label and distribution (for such labels as Traum and Dial) to work under after the initial success of Voigt’s various imprints, particularly Profan - critically lauded as the pinnacle of microhouse in the mid-90s.

Alongside fellow KOMPAKT chiefs Paape and Michael Mayer, Voigt has shaped his own strain of micro under such aliases as Grungerman, Wasserman and Mike Ink, but most notably with the ethereal techno of GAS, returning this month with the reissued release of Gas, Zauberberg, Konigsforst and Pop as the 4-disc collection Nah Und Fern, conveniently coinciding with KOMPAKT’s recent anniversary celebrations. We spoke to Voigt, president of the label, about the past and present of one of the most innovative co-op’s going. Can you explain the motivations behind starting the KOMPAKT label, away from Profan and Studio1?

Profan and Studio1 were labels were for Voigt releases only. The idea behind KOMPAKT is to provide a strong platform for various kinds of sound styles. KOMPAKT was and still is the label where innumerable demos submitted from all over the world became famous records.

How important do you think having all the sub-labels?

From a certain business size on, sub-labels allow you to better organize all the releases and the work involved. And moreover, they provide the best platform to release different music styles. Sub-labels are fun because you can react very fast to sub-trends.

What do you feel has been the most significant KOMPAKT release? And which are you most proud of?

I think it is up to the listener to decide which KOMPAKT release he likes most. The label has always covered a really broad spectrum of different music styles. Honestly, I cannot tell which one of all the releases was the best, because every single release was always a heartfelt decision. Each one seems the best at the time of its release.

For someone trying to understand what KOMPAKT is about what is the one release you'd recommend from your catalogue?

After more than 300 releases, it is in fact really hard for newcomers to get an overall perspective on the KOMPAKT cosmos. The best thing you can do is to listen to the yearly KOMPAKT TOTAL and POP AMBIENT compilation releases to get a representative overview.

How has Cologne influenced the way you operate? How crucial was having the shop as a hub of activity?

Not Cologne had an effect on KOMPAKT, it was the other way round: KOMPAKT had a vital effect on Cologne. The shop was really important.

On the one hand, it was great to celebrate our enthusiasm for techno music thanks to the constant supply of fresh music. On the other hand, it was a real advantage that we could offer home-productions a place of direct reflexion under one roof.

How has having the label helped or hindered your own musical efforts?

At long sight, to run a label as big as KOMPAKT is rather counterproductive for your own creativity. It involves a lot of time and the excessive occupation with external input can be an obstacle as it affects your own creative work and ideas.

How do you feel the label has changed over the last 10 years?

We are in constant and consequent development, yet we have never lost track of our own characteristic style. We love to make spontaneous decisions on releases in order to surprise both, our fans and ourselves. Over the years, profile album projects have become more and more important. The so-called author techno.

Do you still see KOMPAKT as “a castle that you never want to leave”?

The original quote is: “...a castle you never want to leave, if you do not want to”. The quote refers to a comparison of KOMPAKT and Andy Warhol’s Factory and to Wolfgang Voigt’s very own life draft. KOMPAKT might remind a bit of a castle but it is an open castle, with gates wide open towards the world.

How do you see the role of record labels' changing in the next few years? Has the move into the digital age been a good or bad thing for KOMPAKT?

The history of KOMPAKT is the history of the vinyl record in the DJ age. Although KOMPAKT is a contemporary, flexible company, we believe that a digital world and digital music sales without any haptic music sales would represent an irresponsible cultural loss of values.

Are there any records you regret having put out? Whether you disliked the music, because the artist was a jerk to work with or otherwise.

Where would you like to see the label in another ten years?

How would KOMPAKT’s eulogy read?

I think this is up to the others...

Which German footballer do you feel encapsulates KOMPAKT? WIN! To get your mitts on Jennifer Cardini’s Feeling Strange, Justus Kohncke’s Safe And Sound and 2008’s Pop Ambient, KOMPAKT’s finest from this year so far, just answer this nonsense:

KOMPAKT were behind the much-herald From Here We Go To Sublime from which Swede?