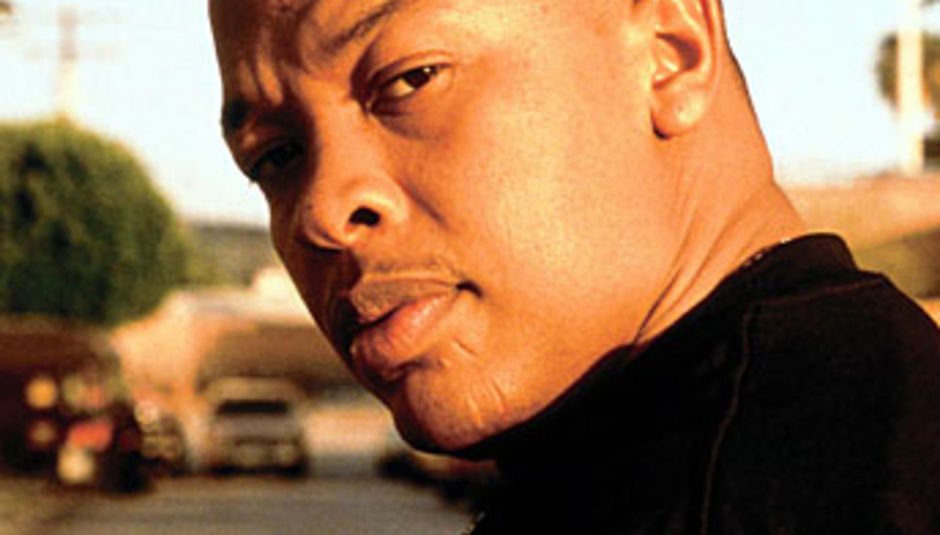 The Weekly DiScussion: the best of 2008's forthcoming albums

The Weekly DiScussion: the best of 2008's forthcoming albums

Last week, DiS spent five days telling its readership about the best albums and tracks of the year so far (do check out said content by visiting our features page); today, we’re turning attentions to what’s forthcoming: a selection of long-players that are tickling our taste buds in advance of their official releases.

Some of these we’ve heard, others we can’t wait to hear. The chances of them all getting decent airtime on the DiSopolis stereo: high.

Deftones, Eros (Warner Bros)
Deftones’ sixth album will be their first to not arrive in stores via Madonna’s Maverick label. Frontman Chino Moreno has promised some “good old ‘fuck you, I hope you die!’ aggression”, and bassist Chi Cheng is on record as saying “it’s heavy as fuck with a shitload of groove”. Us, whetted of appetite? Too right – if it’s as good as their last, 2006’s Saturday Night Wrist (review), then we’ll be impressed. If it’s better, our pants will be soggy all day.
ETA: autumn/winter

Mogwai, The Hawk Is Howling (Wall of Sound)
Mogwai’s sixth release sees them return to working with producer Andy Miller, who was present on the capturing of the Scots’ earliest recordings. Song titles suggest the band have lost little of their considerable sense of humour - ‘I Love You, I’m Going To Blow Up Your School’, ‘I’m Jim Morrison, I’m Dead’ and ‘The Sun Smells Too Loud’ - but expect the music to ache and moan like their best material to date. Member Barry Burns has described the songs as "dreamy ballads about forbidden love gone awry, one-minute pointless instrumentals and [...] spoken word about the future of the music industry in India”.
ETA: September 22

Mogwai, 'Batcat' (live), from The Hawk Is Howling


Deerhunter, Microcastle (4AD)
The third album from Atlanta ambi-punks Deerhunter arrives before the hype surrounding their second, Cryptograms (review), and frontman Bradford Cox’s solo project Atlas Sound (review) has properly subsided – not because the two have only just been issued, but because they’re great slow-burn records that continue to win admirers week after week, month after month. The new Deerhunter material DiS has caught in London and Barcelona of late promises much for this LP, and naughty readers will already know it’s top quality as it leaked online some time ago. Be sure to buy the record properly so they can make another, yeah?
ETA: October/November

Dr Dre, Detox (Aftermath)
Dr Dre’s final solo record was originally intended for release four years ago, but delays have upped the anticipation and now it seems likely to finally see the light of day before the year is out. Why the hold up? Says collaborator 50 Cent: “He’s such a perfectionist.” That, and Dre was busy producing for Eminem and The Game. Although no official release date has been set for Detox, rumours abound that it’s been finished since May or June; another collaborator, Snoop Dogg, has assured fans that the record will be well worth the wait and that Dre (pictured) is simply trying to find the right assortment of tracks (around 12 or 13 from a total of 18) to make up the LP. Simply? Yeah, right.
ETA: autumn/winter, fingers crossed

Conor Oberst, Conor Oberst (Wichita)
Soon to tour (news) the album alongside his Mystic Valley band, taking in sets at Reading and Leeds festivals, Conor Oberst is leaving Bright Eyes behind – temporarily? – to release his first solo studio album proper after a series of cassettes back in the early 1990s. Conor Oberst was recorded in Mexico at the beginning of the year, and the assembled players lived in the studio during its production. We’d tell you exactly what it sounds like, but our promotional copy won’t play in any of DiS’s CD players. Boo.
ETA: August 5

Rolo Tomassi, Hysterics (Hassle)
Sheffield’s Rolo Tomassi feel like part of the DiS family – we must’ve put them on half a dozen times, they come on our boards from time to time to shoot the shit, and they’re basically awesome dudes (and an awesome dudette). Hysterics is their debut album, coming your way through Hassle after the band’s self-titled EP for Holy Roar (review) of 2006 got critics of a blitzkrieg synthy-hardcore preference in a frothy mess of adoration. My, don’t they grow up fast these days…
ETA: September 22

Jaguar Love, Take Me To The Sea (Matador)
This new trio – comprising former Blood Brothers members Cody Votolato and Johnny Whitney alongside ex-Pretty Girls Make Graves drummer J Clark – tour the UK for the first time later this week (news) ahead of the release of their debut album. Fans of the aforementioned disbanded outfits are unlikely to be disappointed, as this record’s a brilliantly pop-infected glam-core riot of colourful riffs and synth stabs. Time to strap on your best dancing shoes and sweat the light fantastic.
ETA: August 19

Missy Elliott, Block Party (Atlantic)
Missy Elliott’s follow-up to 2005’s so-so The Cookbook comes at a time where her star’s not exactly on the rise, but is looking to consolidate its already mightily impressive position. What we’ve heard is interesting: deep bass rumbles, staccato vocal ticks – Missy’s told Rolling Stone that she’s "always gonna take it as far left as possible without losing people or having them thinking we're on drugs" – yet the twitchy beats are clipped to glossy pop hooks enough to ensure Missy loses none of her mainstream appeal. Production comes from established partner in crime Timbaland, Danja and Swizz Beatz among others – let’s hope the too many cooks adage doesn’t come into play when it’s time for a critique proper.
ETA: September 9


The Verve, Forth (Parlophone)
While the album’s lead single ‘Love Is Noise’ – hear it on MySpace here – didn’t totally flick all of DiS’s switches, something about the nature of The Verve’s headline set at Glastonbury got us thinking Forth could well be an unexpected delight. It’s not like their last three records, all released in the ‘90s, have been poor, after all. And with word on the virtual internet street suggesting a return to the drone-scapes of the band’s early ‘90s incarnation – y’know, echoes of ‘Gravity Grave’ et al – we’re more than a little interested to hear Forth in its full form come August.
ETA: August 18

The Cure, TBA (Geffen)
The Cure’s thirteenth studio album - unlucky for some - currently has no confirmed title, but its release date is approaching. Initially intended as a double album before frontman Robert Smith elected to trim it from a total of 33 recorded tracks, the album’s tracks are gradually being revealed as singles, b-sides to which will not feature on the final long-player. Suggested titles doing the rounds include 4:13 and Dream 13, but as yet no official word has reached DiS on the album’s name proper. Whatever the title, it’ll be a Cure album worth treasuring if material previewed live is to be considered.
ETA: September 13

DiScuss: What albums are you most looking forward to in the next six months? We’ve not included July’s releases here, but know that DiS is getting excited about upcoming albums from Beck, Harvey Milk, Tricky and Racebannon, among many others. Ooooh, music’s great, eh?