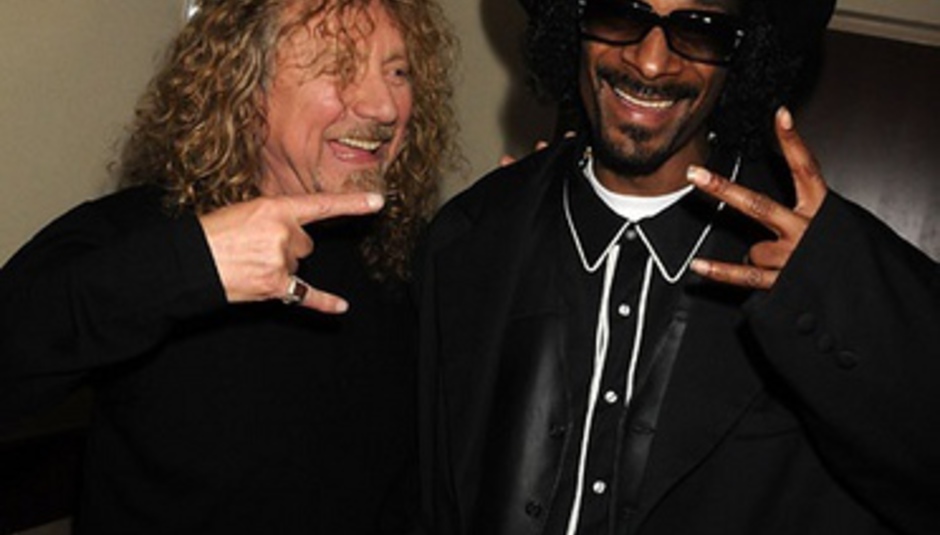 The Weekly DiScussion: just what are we celebrating here?

The Weekly DiScussion: just what are we celebrating here?

Somehow, every year the Nationwide Mercury Prize panel produces a shortlist of 12 ‘Albums Of The Year’ – the year being 12 months since the last Mercury prize shortlist was announced – that leaves me wanting more.

Of course the list is based on a degree of subjectivity – while the panel is ultimately responsible for the final 12, individual opinions are assessed on their own merits. Everyone consulted has their say, and listens to a lot of music to reach this stage. The list that was revealed at 11.30 this morning to a room full of industry high-fliers and bottom feeders might not be the most brilliant representation of the last year of British music, but it is a representation.

But why isn’t it brilliant? What below is truly, quintessentially British? Just who are we celebrating? A shadowy dubstep musician who, while a popular choice to win, will not turn up to collect his award if he (or she?!) triumphs. (Plus, remember what happened to Roni Size / Reprezent? Dubstep is over if Burial wins the Mercury.) A couple of Americans – one a country singer based in Illinois, the other a producer from Los Angeles – and an R&B artist who’s publicly criticised her homeland and declared she’d rather live in the States, stating domestic racist attitudes were preventing black musicians from enjoying the success of white peers, and more pertinently inferior artists of a different, ‘more acceptable’ skin colour. Perhaps she has a point, but Shine was still a commercial hit, albeit one aided by the success of a number one single featuring an American rapper of a much higher profile, Kanye West. Shine also features, and is given shape by: will.i.am (American), Wyclef Jean (honorary American), Mark Ronson (likewise… don’t give me that London-born shit ‘cause he’s posh-end New York through and through), Cee-Lo Green (American), John Legend (American)…

There is no ‘wrong’ Mercury shortlist – albums are selected on subjective grounds and as such there can never be a list that appeases an individual fully. At the announcement, held at a Covent Garden club, Lauren Laverne announced that she hoped there was “something for everyone”. I don’t doubt she honestly believes that’s the case, but ‘everyone’ is not likely to check out either the Portico Quartet or Rachel Unthank; nor is the majority of ‘everyone’ aware of Laura Marling, Neon Neon, or Burial. ‘Everyone’, sadly, will pick up the compilation CD that’ll undoubtedly become available in a week or two, play the three songs they know by The Last Shadow Puppets, Adele and Estelle (and, if they’re really broadminded, Radiohead and Elbow too), and ignore what organisers hope is the point of the Mercury: that British music is brilliant and there to be celebrated in the most public way possible. No genre boundaries. No age limitations. Anything can and will go. Free spirits welcomed.

So, the crux: why does the list always leave me wanting more? Why does it read like a collection of solid seven-out-of-tens with one or two genuine records of repeat-play magnificence rather than straight-up tens across the board? Or, to bring the DiScussion to a head: where the fuck are Wild Beasts?

I joke, slightly, but it is puzzling that a 60-year-old stadium veteran is shortlisted when he needs neither exposure nor prize money (Raising Sand is already at platinum status sales wise) but great British artists who’ve produced records that resonate with unique character traits and a singular songwriting methodology – Mystery Jets, M.I.A., Fuck Buttons (okay, I know, they were never ever likely to make the 12, but still, no British album has been as euphorically intense as Street Horrrsing since Klaxons made off with the last Mercury), and, just to ram this home, Wild Beasts – are left in the cold. Radiohead will give the prize money away, and that’s fine. But they don’t need the exposure either. I know it’s not about that. It’s not about fighting the underdog’s corner (and every now and again a number one album is actually number one because it’s absolutely amazing, as In Rainbows is). But the Mercury could do more to highlight the bands that do make Britain great in the year 2008. Robert Plant (pictured proving his modern relevance) has nothing to offer. He is a husk. Let him sell his records to an established audience and let’s all get on with praising the bands that need more attentions looking in their direction.

Anyway… there’s nothing ‘wrong’ about the list in my opinion. All the albums qualify for inclusion (just about), and they’ve all (just about) enough fans to warrant their shortlist berth. But… you know just as well as I do that again the omissions are more remarkable than most of the selected.

Video: British Sea Power, 'No Lucifer', from Do You Like Rock Music?

The Last Shadow Puppets,_ The Age of the Understatement_ (5/1, review)

The winner of this year’s Nationwide Mercury Prize will be announced live on BBC Two on Tuesday 9 September 2008.

DiScuss: What should the Mercury Prize be used for? To highlight great new acts that deserve a breakthrough, or to backslap the already minted? As much as I love Radiohead – and they have never won the Mercury, for what that’s worth – there’s little benefit to them being given the award this year, as In Rainbows has sold amazingly well. Who do you think will win this year, anyway? Elbow? Good shout. And British Sea Power and Laura Marling, actually. Burial’s got to be a contender, but really: why risk giving the award to a complete stranger? Oh. I see… he _is_ a stranger. Gotcha.