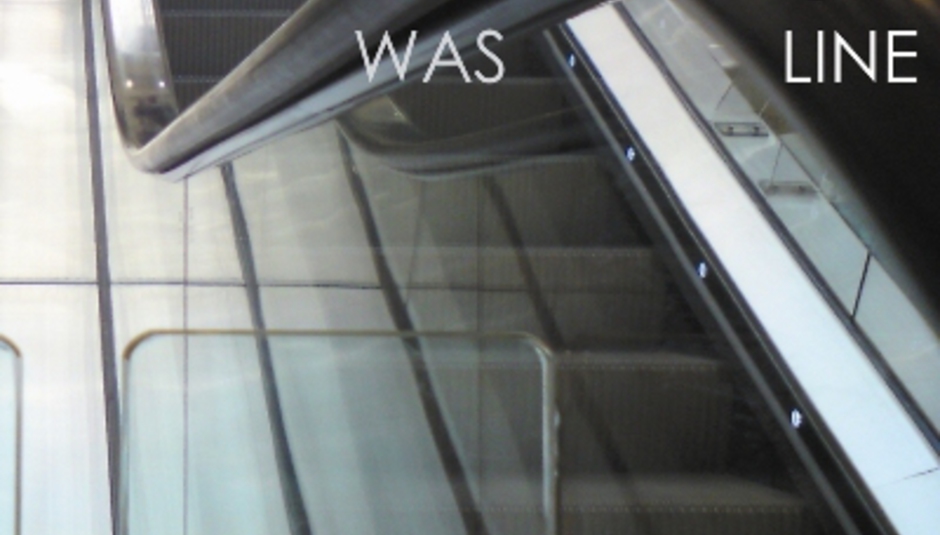 The Week That Was – _‘The Airport Line’ _(Memphis Industries)

High-concept piano-and-strings-led indie-pop from Field Music’s Peter Brewis plus friends, lifted from The Week That Was’ recommended self-titled album (review). It could split listeners with ease, such is its relaxed trundle of a drum beat and vocals delivered with no real vigour, but these aspect of the song are actually among its finer points to these ears – ‘The Airport Line’ is a sumptuously understated example of how to craft the kind of pop that uses strings not as an afterthought but as absolutely core to the song’s progression, and while it treads close to ‘80s prog-pop a la ‘Owner Of A Lonely Heart’, or something Peter Gabriel-penned, in overall tone, frankly that’s not actually a problem when such invention is evident between the vocal lines. A treat for the ears – undemanding if that’s what you want out of it, yet hugely engaging if you focus just a little on what’s beneath the surface.

Video: The Week That Was, ‘The Airport Line’ (live version – imperfect sound)

Hear the track clearly on MySpace

The sometime Black Eyed Pea’s up for some slap and tickle – fathers, mothers, lock up your daughters. Lyrically, William’s telling it as he sees it is: he’s changed his ways, no longer a player, ready to give you all his attention, you lucky, lucky lady. Musically it’s competent slickness that’s as vacuously production line in feel as we’ve come to expect from the new Wyclef. If he bumps in the bedroom in the same way he shapes his beats, someone’s going home disappointed.

London-based Pharrell-wannabe Taio Cruz ropes a Hollyoaks ‘babe’ into grinding provocatively in the video for this slice of bumpety-bump R‘n’B, but ‘She’s Like A Star’ comes as recommended as a box-set of Hollyoaks: In The City given it's as memorable as the breakfast you ate three weeks ago today and possesses all the creativity that goes into peeling a spud.

Somewhere in the middle ground between an album-filler offering from CSS and the irritating squawk of The Ting Tings sits this single from Southampton-spawned Thomas Tantrum; some’ll say vocalist Megan Thomas brings a singular appeal to the foursome’s otherwise mediocre indie slogging, while others will simply remark she can’t sing so well. So dull if you had Synthaesia all you’d see was perfect sheets of magnolia.

The Darkness came and went. What the fuck is this, then? Haven’t the coattails long departed the building? Shouldn’t this lot be riding them straight to hell… and not back, ideally? Rubbish, rubbish, rubbish… rock music for morons who play Hot Space over A Night At The Opera. They’ll probably be huge then.

Well, it’s better than ‘Monster’. Not better in a ‘will be all over the radio a year after release sense’, but in a ‘look, seriously, The Automatic can rock out without leaving listeners wishing they’d soon meet their maker in a tour bus wreck’. In other words: lightweight but punchy in the right places, leaving no visible bruising.

TV On The Radio as played by a pub-singer Prince impersonator and his backing band of builders and butchers? Something like that. Positives: Essex-based Magistrates seem keen to get their audience bopping if the upbeat ‘Make This Work’ is an accurate sample of their wider wares, and they’re unafraid of sounding completely retro. Negatives: they do sound completely retro, and not with the same joviality of Mystery Jets and Late Of The Pier, leaving one to wonder just how they’re going to carve a successful niche for themselves in a market that keeps moving. Early days, mind.

The Fratellis – _‘Look Out Sunshine’ _(Island)

If you don’t have an idea of what this sounds like, you must’ve been living under a rock, in a desert, on an undiscovered continent for the past four years (apt?). If you have an idea: yes, just like that.

Taken from their forthcoming thought so… LP, ‘195lbs’ is fairly predictable Nightmares On Wax fare (no bad thing) – slow, dubby, head-nodding-friendly. You’ll struggle to break a sweat to it, but it’s easy enough to unwind to, and would most likely sound brutal through a sizeable sound system.

Cut Off Your Hands –_ ‘Expectations’ _(Sixsevennine)

Desperate youths, New Zealanders Cut Off Your Hands seem to have been plugging in and rocking out for ages, without making any true industry headway. This, then, is their opportunity knocking, with Sixsevennine picking up the tab, and it’s a jolly enjoyable romp. Yeah, it’s like a bouncy Cure with a little Clash mixed in, hardly as visceral as some of the band’s live shows have been in the past, but given this week’s singles crop it’s right up there with the not-worst.

Video: Cut Off Your Hands, ‘Expectations’