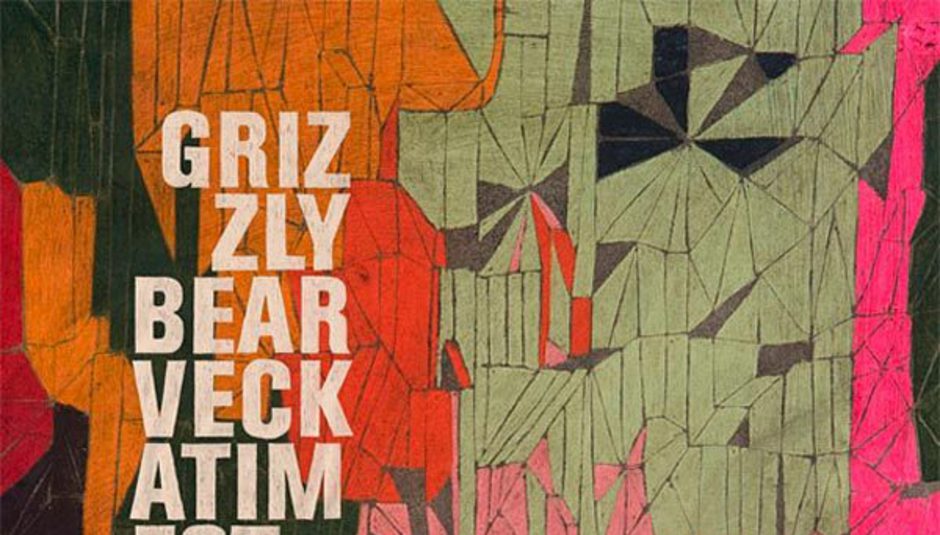 It's a known fact that DiS loves Grizzly Bear, and it seems they're far from indifferent to us. The band's Ed Droste sent us this lovely little missive, the first in a regular series of dispatches on the making of their new record, Veckatimest.

Things have been much busier than I anticipated. I always forget about the mixing process and how time consuming it is, and all the drafts it goes through, and people involved and, well, yeah... I'm glad it's over. During early January, Daniel and Chris Bear went off to do a few Department Of Eagles shows, Chris Taylor and I stayed behind and manned the mixing fort at the church where we rehearse, drinking lots of Kombucha and bundling up as there's practically no heat there.

Towards the end of the month we realised we all could benefit greatly from a fresh set of ears, which is why we flew in your fellow Briton Gareth Jones who has mixed both classic artists like Erasure and Depeche Mode as well as recent greats like Interpol and Liars. We snatched him up, and immediately drove upstate back to where we started the recording process - Allaire Studios in the Catskills.

What an insanely amazing estate! I didn't think I'd ever get to go back as the place is sort of dormant right now, but we know the owner and asked if we could rent the mixing studio for a week and he turned on the heat and set it up for us, and the next thing you know we're mixing the album on an amazing one-of-a-kind Neve console (I believe only four of this model exist in the world, one of which is at Abbey Road).

I cooked a lot that week as I'm not particularly techy, and by the end of our stay Gareth and Chris Taylor together had really cleaned up the sound and made everything much punchier. It was a crucial move to bring him into the fold. I think sometimes we think we can just save money and do everything ourselves, but we are learning more and more that's just not always the case.

We came back with a finished album and immediately mastered it with Greg Calbi and prepared for a New Yorker Magazine Speakeasy show. It was hectic. Now we are in the final crunch time before the orchestra show practicing songs we've never played before to funny MIDI MP3s of what the arrangements are, but ultimately it just sounds like we are playing along to a Zelda game.

Tomorrow we have our first official practice with the actual Orchestra which I'm both excited and nervous for. They are all unionised, so every second with them is insanely organised and there's no going over so we gotta go in, nail it and leave before they start crying "overtime". Haha!

Anyhow, that's it for now. I'll touch back with you post-Orchestra show and keep you posted. We are going to shoot the video for 'Two Weeks' in March! :)

This Week's Singles by The Lipster: 0...