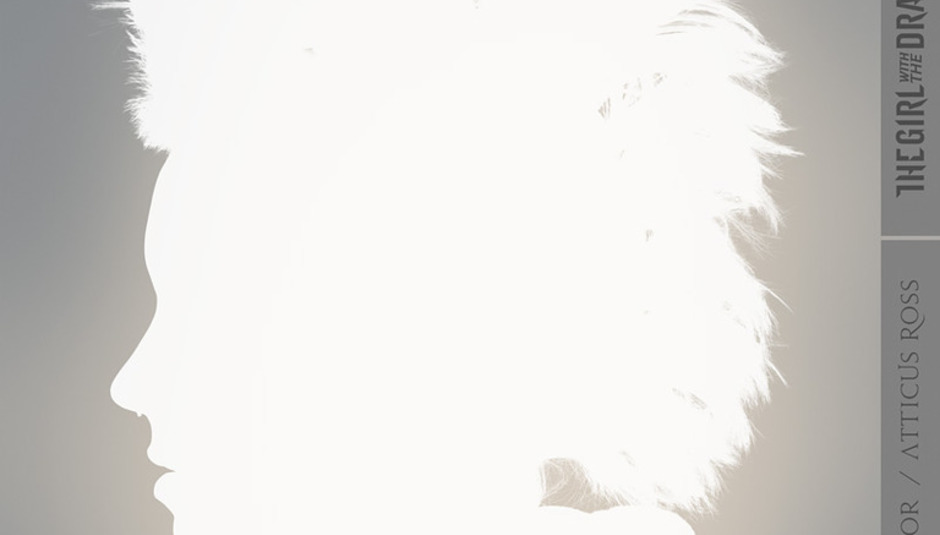 DiS Report: The Girl With The Dragon Tattoo - Film Premiere

DiS Report: The Girl With The Dragon Tattoo - Film Premiere

Two DiSsers ventured to the premiere of one of the most anticipated movies if the year. Here they share their thoughts on the film, starting with the thoughts of Christian Cottingham...

It’s a title that needs little introduction, with the book having sold over forty million copies across forty-four languages and the series it begins several times that. Arguably, it didn’t need a Western adaptation either, given the already pretty lauded trilogy of films that have barely gathered dust on HMV’s shelves.

But they were, of course, Swedish, and therefore subtitled. That makes them fair game for Hollywood, which devours world cinema like Unicron ate planets, mushing up any subtleties and vomiting out a cultural beige to be washed down with sugared water and bits of corn in multiplexes everywhere. But they also weren’t directed by David Fincher.

This film is. He’s here tonight, looking far too cheerful for the man who gave us Se7en. Maybe he’s thinking of Gwyneth Paltrow’s head in a box. Or perhaps he’s looking out from the stage at the sixteen hundred or so people arrayed in the Leicester Square Odeon and marvelling at the incongruity of a film this dark, this unflinchingly brutal, launching to such a glamourous reception. There is something very wrong with that, as we sit in our expensive suits and elaborate dresses, tearing at Green & Black’s whilst watching a woman get sodomised.

Although by that point we’re all way past desensitised, having had an hour of Lauren Laverne’s spectacularly awkward red carpet interviews. The highpoint comes early, when Yorick van Wageningen is asked to describe his character Bjurman: "he has a massive penis" is his reply, utterly straight-faced and brilliant. Then, for no reason at all, there’s Matt Cardle, appearing to an audible gasp from the hundreds who didn’t realise he was still alive: mere seconds later any memory has withered and dispersed.

The same can’t be said of Daniel Craig, of course, who would leave an impression if he were hiding behind the curtain. He cuts a shorter stature than expected but still exudes charm, impossibly poised but possessed with a quiet menace. Rooney Mara, by sharp contrast, seems a little lost, a little fragile in the spotlight suddenly thrown hard upon her.

It’s only going to get brighter. In a film made of strong performances hers is the standout, a brave and uncompromising portrayal that takes an icon and makes it her own. Mara’s Lisbeth is a study in understatement, her bruises worn inside as much as out and a lifetime’s trauma weighting every carefully measured word.

Perhaps taking his cue from his leading lady Fincher’s direction is notably pared down, with little of the overt stylisation that characterises earlier work such as Fight Club. The title sequence aside - think Bond if it were strained through Rorschach’s tortured psyche. And then pray that we get that someday - there’s little here visually to distract from the plot, which is fortunate as it’s a nightmare of tangled ancestry and biblical verse. At 158 minutes it takes its time too, although never to the point of tedium - regardless of whether you’re meeting The Girl for the first time or have each successive twist worn into your retinas.

But hey, none of this really matters, right? It’s the soundtrack that we’re here for, the second from Trent Reznor and Atticus Ross after last year’s score for The Social Network nabbed the Oscar and alerted anyone still ignorant as to the Nine Inch Nails mainman’s brilliance. And there’s little chance of ignoring their work here: mere seconds in and Karen O’s caustic howl is announcing their cover of Led Zeppelin’s 'Immigrant Song', driving riffs and incessant drums propelled at scarring volume and tearing the flesh from our ears.

It’s a stunning introduction - and a clear track of the year - although not a particularly representative one: like the film the soundtrack favours atmosphere over cheap thrill, taking its time to mount a sense of rising dread, layers of drone building overtop machinery echo and worn piano faded between scattered melodies and sparse percussion. In isolation it’s an accompaniment to 3am melancholy or the onset of madness: in context it’s Fincher’s bleached out whites and blacks and murky greens turned to sound, bleaker than their previous work and more ambitious even than NIN’s Ghosts. If anything it most recalls Reznor’s soundtrack for Quake in the late 90’s, where space and silence played a role as great as any multitrack in conveying tension and unsettling the mood. At times tender but mostly pretty terrifying, this needs to be heard somewhere loud, and preferably with an exit in easy reach.

Reznor’s wife gets the closing notes though, with How To Destroy Angels’ cover of Brian Ferry’s 'Is Your Love Strong Enough' cracked and dismembered over the ending credits. It’s decent enough if somewhat bland, lacking the gut-punch of the opening track and the experiment of all that comes after, but hey - it’s fine. No-one’s really listening at that point anyway. They’re applauding, and then wondering how to go about preventing some of the film’s images from searing too deep. Fincher has managed something pretty rare here: a remake that not only has worth, but actually makes an impact.

David Fincher's English-language take on The Girl With The Dragon Tattoo certainly doesn't pull its punches. Or its running time. Coming in at 2hours 40 minutes, this is not a movie that will be rushed. A good thing too, as the plot, as any fans of the novel or original Swedish TV movie will attest, is more complicated than a Radiohead album.

The plot, for the five people on planet Earth who don't know, is that Mikhail Blomkvist (Daniel Craig) is recruited by the patriarch of a wealthy business family - none of whom talk to one another - to investigate the mysterious disappearance of his great niece. Meanwhile Lisbeth Salander (Rooney Mara), a computer hacker extraordinaire hired to investigate Blomkvist, is contending with a new guardian with more than just her well-being on his mind. Blomkvist needs an assistant, tracks down his investigator, and together they are pulled into a web of intrigue and latent Nazism. And that's barely scratching the surface of how bonkers this plot is: the only downside is that Aaron Sorkin didn't write the screenplay, as he would have had a field day with this double-dealing lunacy.

Excluding the Bond-gone-cyberpunk opening credits, soundtracked by the Reznor/Karen O's 'Immigrant Song' cover from the trailer, the visual style shares The Social Network's focus on an understated, yet slightly heightened realism. This is very much a story that doesn't need anybody's help in telling, and Fincher knows that, concentrating instead on the harsh, unforgiving Swedish terrain, and that of the family at the plot's core.

That's not to say some of the director's hallmarks aren't present though; this movie is nothing if not Fincher's homage to classic filmmaking. Yet the story's two notorious rape scenes, and Lisbeth's subsequent revenge, are violent to the point of wincing and brilliantly executed in the same way Fight Club's bare-fisted fighting is. Especially the revenge sequence. Ouch. Fincher's musical roots, and Reznor's twisted humour, are also present in one particular scene, accompanied by possibly the world's most inappropriate use of a certain ethereal singer...

The acting across the board is first-rate. Rooney Mara especially, in a role that in Hollywood hands could easily have slipped into caricature, is a revelation as the anti-pleasantries machine that is Lisbeth Salander. And Daniel Craig, playing the anti-Bond here, could scarcely look older, more worn-out and just plain world-weary as he does while getting dragged deeper and deeper into the Vanger family mess. Many of the other characters are blink-and-you'll miss them, given the sprawling, complex nature of the Vanger family. Nonetheless the cast is rounded out by a veritable Who's Who of the British and European acting establishments, with Christopher Plummer, Steven Berkoff and Joely Richardson all in key roles.

If there's a beef to be had, it's flaws with the source material itself. It's not subtle in its depictions of women-hating men - the original title is 'Men Who Hate Women', after all. And the plot's resolution of the many concurrent plot strands is, frankly, so convoluted you'll need several viewings to pick it all up. But the beauty of this plot is that you'll want to. This is the kind of film we see all too little of nowadays, a grown-up, intelligent movie with something for everyone. The feel-bad Christmas, indeed.