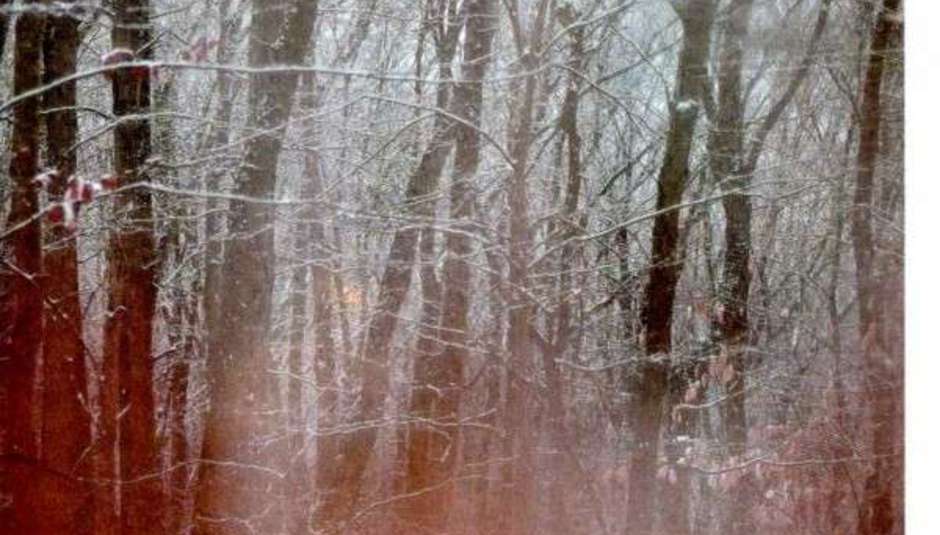 It’s time to zone out in the ether once again, and gracefully gliding us into the realm of textural sound this month is former Cabaret Voltaire man turned award winning nature sound recordist Chris Watson. His latest record, In St Cuthbert’s Time, celebrates the current displaying of the Lindisfarne Gospels on Durham’s Palace Green by attempting to create an authentic sonic document of the Holy Island as it was when St Cuthbert arrived in 700AD. Of course we shall never be able to know quite how accurate Watson’s attempt is but there’s something about what is on offer here that manages to transport the listener to a world without the constant hum of modern technology. As impressively seamless as all his field recording works, the chatter of birds makes for the most memorable array of sounds present, but the whole mix is crucial to becoming fully encased by the album. Full immersion is like lying on the beach in the early hours with the wet sand stuck to your back and the sky breaking slowly into light, just as St Cuthbert himself might once have done.

Residing in a rather different part of the spectrum is Frenchman Cyril M. Heavily inspired by the experimental psych-drenched sounds that have been emanating from Japan for decades now, his lo-fi guitar drones are charmingly rough around the edges. Vertiges, which is available for free download, veers between the pleasantly laidback and the deliriously noisy. Most appealing about this record, perhaps, is that you can almost picture it being made. Here the hum of technology is the ever present, and it should make anyone with more pedals than spare change want to sit down with their guitar and try some droning themselves. There’s nothing revolutionary on display, but all the same it’s enjoyable and more than worth a listen.

Illuha, the duo of Tokyo residents Tomoyoshi Date and Corey Fuller, present Interstices as being a stopgap between 2011’s Shizuku and a forthcoming release but that would seem to be an unnecessary belittling of what’s on offer here. The three lengthy tracks here are delicate, fragile pieces that are perhaps mightier than they sound. Apparently conceived through improvisation, which is fairly hard to believe given how well everything sits together, Interstices is a steadily developing collation of sounds and textures that occasionally builds into something surprisingly cathartic given its subtleties, as on the closing moments of opener ‘Interstices II’, but predominantly sticks to fairly peaceful domains. It’s a wonderful soundtrack for the everyday, containing just enough sonic highs to remain genuinely engaging throughout.

In a not dissimilar vein, and on the same label (the prolifically excellent 12k), is Wood, Winter, Hollow, a collaboration between Australian Cameron Webb (Seaworthy) and New York sound artist and 12k head Taylor Deupree. The resulting record is a highly atmospheric journey through snow covered forests (as pictured on the cover). Highly dextrous, yet still well defined, soundscapes provide the crisp white covering on the ground and touches of instrumentation provide the rustling of the wind in the trees and the soft crunch of footsteps on the snowy paths. It’s evocative ambient music at its most sparsely beautiful, especially in the opening stages, with delicately tweaked field recordings and perfectly judged additions melding into a delightfully seamless whole.

Last up is Dust, the third release by elusive Dunedin drone act Rotor Plus (real name Leyton Glen). It’s a hard record to track down in many a way but it’s extremely worthwhile doing so, as much for the wonderful limited packaging as for the three magnificent pieces contained within. Dust is an appropriate title. Each track begins in a cloudy mood until, gently if slightly ominously, all the tiny particles are cleared away and we’re left with a clearer, if still somewhat enigmatic, picture. Dark, but also strangely uplifting, this is fairly essential stuff for any aficionado of ambient genres.

Pop back in a couple of months for a round-up of the best autumnal drones...