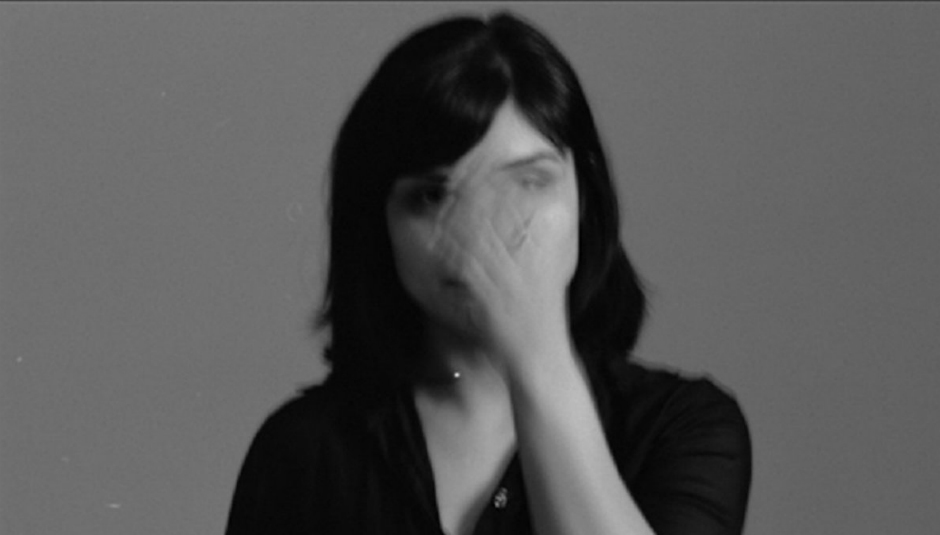 Articulate Silences, Ambient Sounds is back. It’s a whole year since the last edition of this column, for which I can only apologise. I’ve been writing about music for around a decade now, usually for little or no monetary reward, and 2017 was the year in which I briefly gave up (almost unconsciously) in the midst of other stresses and strains. Leaving the mind-numbing time and energy black hole that is London in favour of the best city in the UK beginning with the letter “L” (that’s Leeds, obviously; sorry Leicester and Liverpool, I love you both too) in August was a turning point, providing me with a renewed enthusiasm for listening to – and writing about – new music. I fully intend the column to get back to being (semi-) regular again from this point on. If you make or release records that might be suitable for inclusion then email me at avantbland@gmail.com. I simply do not have time to reply to all my emails, but if you send me something clearly labelled as being for this column I will listen to it and – if I like it – I will write about it. You can also get in touch with me on Twitter, which I check more regularly, at @benjamin__bland. For now, have a round-up of some of this year’s highlights. This is nowhere near definitive, but it’s an insight into my favourite ambient releases from the last twelve months or so. I hope it provides you with some suitably contemplative listening material as 2017 bleeds into 2018. See you on the other side.

If I had to identify an ambient MVP of 2017 then it would – undoubtedly – have to be the folks at Eilean Records. Eilean has been going for four years now, and almost everything they release is extremely high quality (both musically and in terms of the presentation). 2017 might have been Eilean’s best year yet: sixteen releases, sixteen gems. Listen to them all. The newer releases have not received enough listens from me yet to identify which are my favourites, so I’ll make my life a little easier for now by highlighting the label’s first four releases of 2017. The first of those, Daniel W. J. Mackenzie’s Every Time Feels Like The Last Time, is a work of haunting modern composition, which culminates in the particularly heavenly ‘Smokey Quartz and Our Skin’.

Equally haunting, like a half-remembered dream brought back to life through stuttering tape recordings, is On The Brink, a collaboration between Josh Mason & Nathan McLaughlin, two masters of texture who both deserve to be far better known than they are.

Old Articulate Silences favourite Monolyth & Cobalt (aka. Matthias van Eecloo, who also runs Eilean) is bowing out (from this project at least) with the brilliant The Dunen Diaries. This is effectively a two-part release, with the second half being a selection of collaborations that build perfectly upon the beautifully elegiac foundations of the record’s first half. Essential.

9T Antiope’s Isthmus has been something of a revelation for me. This Iranian duo – composed of Nima Aghiani and Sara Bigdeli Shamloo – arrive with a sound that’s somewhere between Grouper’s hazy atmospherics and Jenny Hval’s deliciously unhinged feminist agitprop. The swooping violin loops of closer ‘Telophase’ – which might also tide over those who, like me, spend most of their lives waiting for a new Portishead LP – bring the record to a genuinely soul-stirring conclusion.

As long-term column readers will know, two of the most consistent ambient musicians operating today are also from Iran: Siavash Amini and Porya Hatami. Siavash’s latest release, TAR (Hallow Ground) is a storming follow-up to 2015’s Subsiding, which – if you missed it – is one of the best releases of the last decade or so. This new effort is pretty much on a par, reaching a coruscating high point on colossal second track ‘Rivers of Tar’.

Porya’s new album, Monads (LINE), might be his most hypnotic effort to date, despite seeing him leave behind his previous focus on melodic ambient composition in favour of a work fitting the microsound focus of the LINE imprint. I’m often fairly ambivalent about work that fits in this category – “ambient glitch” for want of a better term – but this definitely resides in the upper tier of the style.

Sarah Davachi’s All My Circles Run (Students of Decay) might just be my favourite LP – of any genre – released in 2017. This is a step in a new direction from Davachi, who has previously impressed largely through her mastery of analogue synths. Here the attention is on electroacoustic composition, but the result is still recognisably Davachi’s. There’s a tonal warmth here that is unmistakably reminiscent of last year’s brilliant Vergers whilst still offering new textures.

All My Circles Run’s focus on acoustically-generated sounds rather than on synths may mark something of a departure for Davachi, but thankfully there have been plenty of other places to get a dose of analogue goodness in the last twelve months. In fact, one need look no further than the debut full-length from Téléplasmiste, the duo of Strange Attractor Press head Mark O. Pilkington and Coil/Cyclobe collaborator Michael J. York. Frequency Is The New Ecstasy (House of Mythology) is a truly delightful synth-fuelled trip to a higher plain.

The late-arriving trump card, in terms of synth-tastic outings, however, turned out to be Gardener’s sublime A Place Where Nothing Was, the first release from sometime Gnod member Alex Macarte’s new Golden Ratio Frequencies cassette label. An utterly captivating mix of synths with tape loops and field recordings from former Make Noise Synthesizers employee Dashiell Lewis, this certainly marks out Golden Ratio Frequencies as a label to follow closely in 2018, and Lewis one to look out for in the future.

Another unmissable late release, Timo Kaukolampi’s I (SVART) is – at least in part – a tribute to former Pan Sonic/Ø legend Mika Vainio, who – as I’m sure most readers will know – sadly died earlier this year. This is a really remarkable first release, with Kaukolampi establishing himself as a gifted creator of widescreen spectral soundscapes. It’s a shame it turned up so close to the end of the year, thus running the risk of slipping through the net.

Paris-based Japanese sound artist Tomoko Sauvage has been working with water for a decade now, exploring its sonic properties through the use of hydrophones, which transform the water’s various ripples and drops into music. Musique Hydromantique (Shelter Press) does feel genuinely musical, with Sauvage exploring her subject’s responses in various acoustic environments, each of which generates beautiful minimal soundscapes.

Mary Lattimore, of course, works not with water but with the harp. In some ways, however, the effect is much the same. Lattimore’s is adept at creating pieces that manage to transcend their minimalist focus on a sound source, blossoming into captivatingly evocative multi-level compositions. Collected Pieces is technically a compilation of offcuts from recent years, but that certainly doesn’t make it uneven. In fact, for those unfamiliar, this is an essential introduction to an essential contemporary artist.

Leyland Kirby’s The Caretaker project is winding towards its conclusion, and 2017 saw the release of the second and third stages of the mammoth closing statement, Everywhere At The End Of Time. Kirby’s sonic exploration of the progress of dementia, Everywhere At The End Of Time is already a work of enormous significance, only set to become more and more heartbreakingly effective in 2018. You can subscribe to the work for a mere five pounds via Kirby’s own History Always Favours the Winners imprint on Bandcamp.

Followers of Kirby may also have noticed that he slipped something else out this year, the astonishing (free!) gift that is We, So Tired Of All the Darkness In Our Lives. The title sums it up.

For a more comprehensive (seventy-five track) round-up, including bigger names – not least the predictably fantastic new records from 12k guru Taylor Deupree and from Wolfgang Voigt’s GAS – I’ve created a (ten and a half hour!) Spotify playlist of other highlights from the year. I hope it leads you to many more discoveries.

I must, alas, finish the column on a sombre note. Not only did we lose the legendary Mika Vainio this year, but we must also recognise the passing of the enormously talented young Swedish composer Marcus Fjellström, who sadly died in September, just a few months after the release of his last record, Skelektikon. RIP Marcus and Mika. You will both be missed.