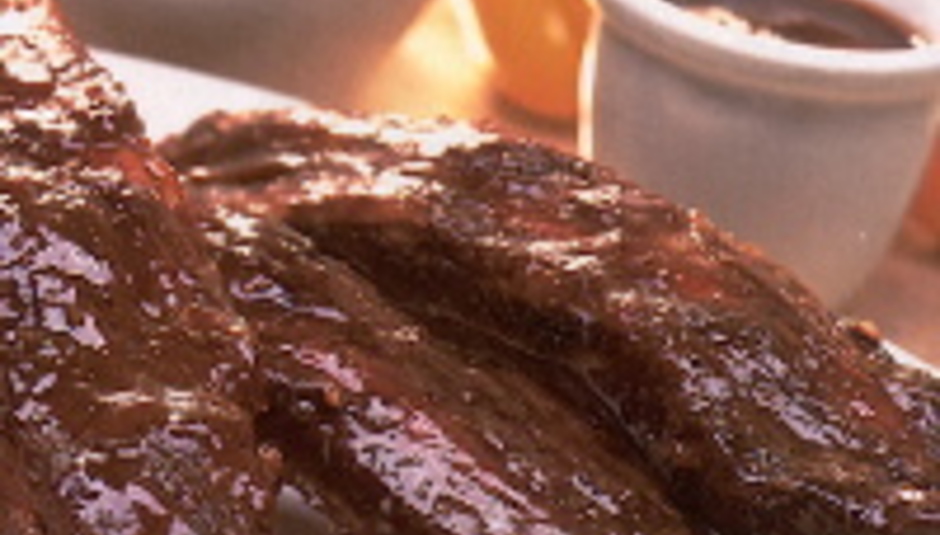 Twelve months can often fly by faster than a meteor in a sci-fi movie, but here we are once more - South By South West. This year the festival is 20 years old and to celebrate, it looks like being one of their biggest years yet, more than evident through the panic and scrambling for hotels.

For those of you not clued up on all things SXSW, just imagine every hopeful band in the world and every mover'n'shaker and dirty coke-taker in the music industry all in one place. The label honchos looking to snap up the very best, sparkling new talent the world has to offer and the bands themselves not quite bent over double, but more than willing to have their ears bent over a plate of tacos. The industry that are there spend the afternoons leaping from seminars (this year from the likes of Henry Rollins and Neil Young) to media-endorsed, booze-sponsored parties and dusty soirï¿½es from some of US's best indie labels (weï¿½re talking Sub Pub, Ace Fu, Merge, Matador, etc...), showcasing their new and established acts. All of this under the glaze of the unrelenting Texan sun, with bellies packed full of sauce-soaked pig.

Some bands will leave the festival victorious with deals and associated media hype. Some bands will leave an indelible mark in the hearts of music fans. Just glancing through the overwhelming bill you spot the UK indie-elite like Billy Bragg, Belle & Sebastian and Mogwai alongside hometown heroes ...And You Will Know US By the Trail of Dead and emo-kings Saves the Day. Not only that but there's tons of massive acts playing small venues (even KT Tunstall and Morrissey) and then a million comically-monikered bands no-one's ever really heard of like Goblin Cock and Measles Mumps Rubella.

Before we ironically don a stetson and fill our tattered suitcases with Alka Seltzer, Berocca and Drowned in Sound Recordings label samplers, here's a brief highlighted guide to some of acts that we think you should take a moment to check out, regardless if you're going or not. Please post your own suggestions and recommendations as comments below. If you're throwing any parties or want us to check out your band(s) please drop us an email with invites.

volcano!
You may have recently read Colin saying that their album is ï¿½the sum of all your favourite records since you started listening to music seriouslyï¿½ a beautiful voyage.ï¿½
For Fans of:...And You Will Know Us By The Trail of Dead, King Crimson, Radiohead
Fri 17 Ruta Maya (Too Pure Party) w/ The Organ, Scout Niblett
Fri 17 Blender Balcony @ Ritz w/ Hawk and a Hacksaw - 8pm.
Sat 18 Hole in the Wall w/ Man, Man - 6pm.
volcanoisaband.com

METRIC
Mick Jaggar loves them so much they got to open for the Stones at Madison Square Garden in January. We love this band so much we signed them.
For Fans of: The Clash, Pink Floyd and Broken Social Scene.
Fri 17 Stubb's 11pm.
ilovemetric.com

Headphones
Featuring two of the guys from the wonderful Pedro the Lion. This is less Evan Dando and more aloof electronica.
For Fans of: Postal Service and Unicorns.
Thurs 16 Emo's Jr. 10pm (603 Red River St)
headphonesmusic.com

Sleeping People
From US home of Explosions in the Sky and Mono, unpredictable spazz-core with hooks and dance-unsensibly sensibilities.
For Fans of: Youthmovies, Hella and 65Days of Static.
Fri 17 @ Whiskey Room w/ Caroline, The Drift, By the End of Tonight, Howard Hello
temporaryresidence.com

Vague Angels
Chris Leo from the Lapses new project. Chris does a monologue on the Jeniferever album but this stuff is like hazy day-dreams.
For Fans of: Bright Eyes, The National and The AM.
Thurs 16 Pretty Activity SXSW Showcase, Latitude 30. w/ Ume, The End of the World
prettyactivity.com/vagueangels

Thereï¿½s so much weï¿½re bound to have forgotten loads of things. Hereï¿½s some other names weï¿½d like to mention: Forward Russia, Battle, Band of Horses, They Shoot Horses Don't They, The Like, Islands, Rogue Wave, why?, Plan B, Serena Maneesh, An Albatross, Your Black Star, Office, Get Cape Wear Cape Fly, Hot Chip, The Stills, Tilly & the Wall, Celebration, Disco Ensembleï¿½.

We our asked the folks from one the best blogs we've found seeyouinthepit.com and their tups are:
Queen of the Front Row: Rahim and Devotchka
Little Miss Rock'n'Roll: Crystal Skulls and Bosque Brown The Last Girl to the Party: Celebration and The Juan Maclean

We also asked the coolest new music nerds we know, David and Will from Mtv2 UK and the bands they suggest checking out are...
David says: The Hours, Islands, Tapes 'n Tapes, Best Fwends, Hot Chip, Viva l'American Death Ray Music and Switches.
Will says: The Arm, Get Cape, Wear Cape, Fly, The Whigs, Why, Of Montreal, Love is All and The Occasion.

There's tonnes more where this came from our in special sxsw blog over at http://dissxsw.blogspot.com. And weï¿½ll also be recording a special SxSW preview podcast which will be available to subscribers from this weekend.

To read our coverage of last year CLICK HERE