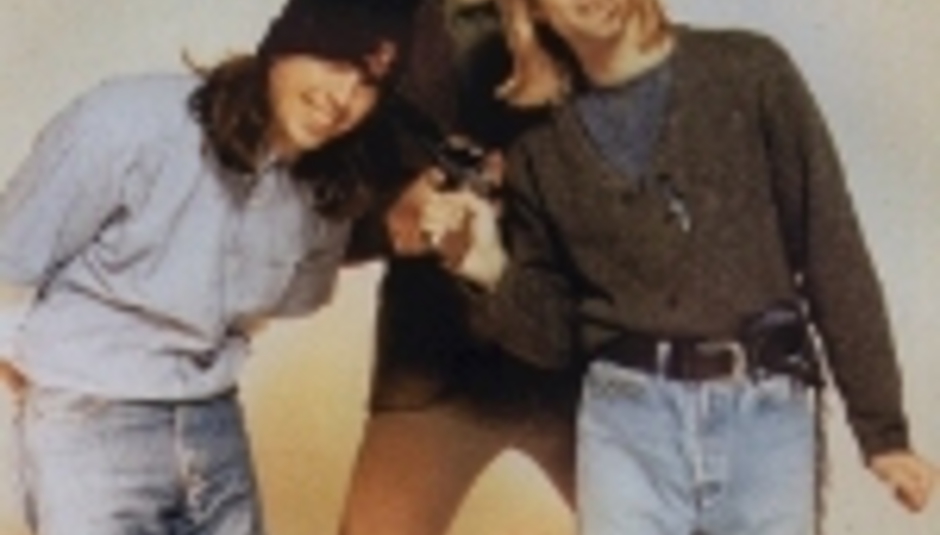 Nirvana's Live! Tonight! Sold Out!! to transfer to DVD

Nirvana's 1994 video, Live! Tonight! Sold Out!, originally released just after the death of the band's singer Kurt Cobain, is to finally be made available on DVD.

The release equals the band's first-ever DVD. The film follows the band during the explosion of their Nevermind album, and includes UK television appearances on The Last Resort and Top Of The Pops.

The audio's been remastered, if you're bothered by that sort of thing. So far as bonus features go... we don't know. The DVD is expected to be released on November 13