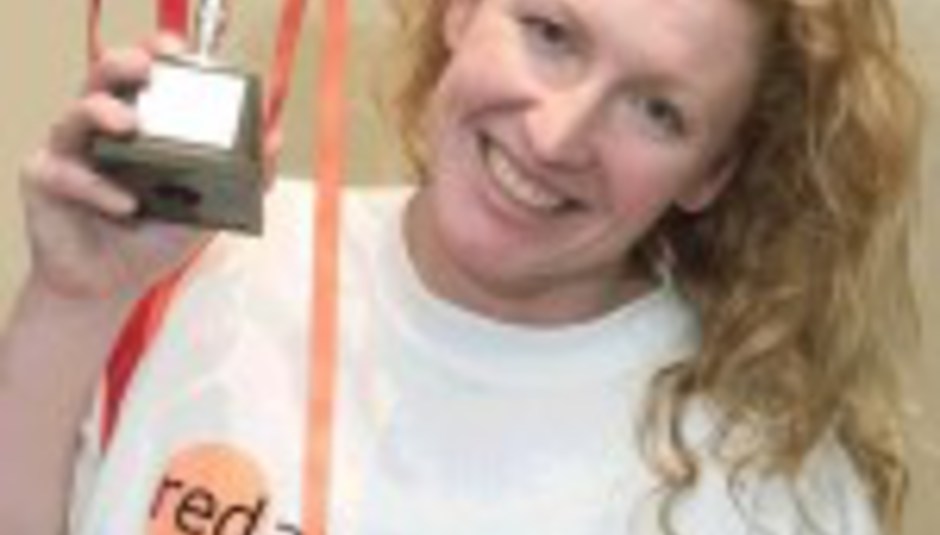 Flowered up: BSP do CFS and MRLP

by Thomas Blatchford April 29th, 2005
We have not made any of the following up.

Despite currently preparing to gig it around the US of A, those glacier-lovin' indie-rocksters British Sea Power have recently been asked by Word magazine to host their own specially-designed garden at this year's Chelsea Flower Show. Although horticultural to the core, BSP politely declined such an offer, but are currently negotiating the possibility of playing live at the annual gardening event in a space designed by that rugged soil-churner off-the-telly Dairmuid Gavin. Really.

For lesser bands this would be enough surrealism for one week. Yet the boys from BSP have also recently had another request from a well-loved British institution, namely The Monster Raving Loony Party. In the run up to the election the party are searching for new members to add to their cabinet portfolio, and so have approached British Sea Power and offered them the post of collective shadow-cabinet Minister For Fuels And Culture. However, BSP are uncertain whether they should accept such a political position, and hence have asked their fans to give their opinion on the issue.

If you feel strongly either way about the politics, or indeed about the flowers, then tell them so.

British Sea Power will play the Electrowerz, London, N1 on the 27th May as part of the 'Adventures in the Beetroot Fields' events.