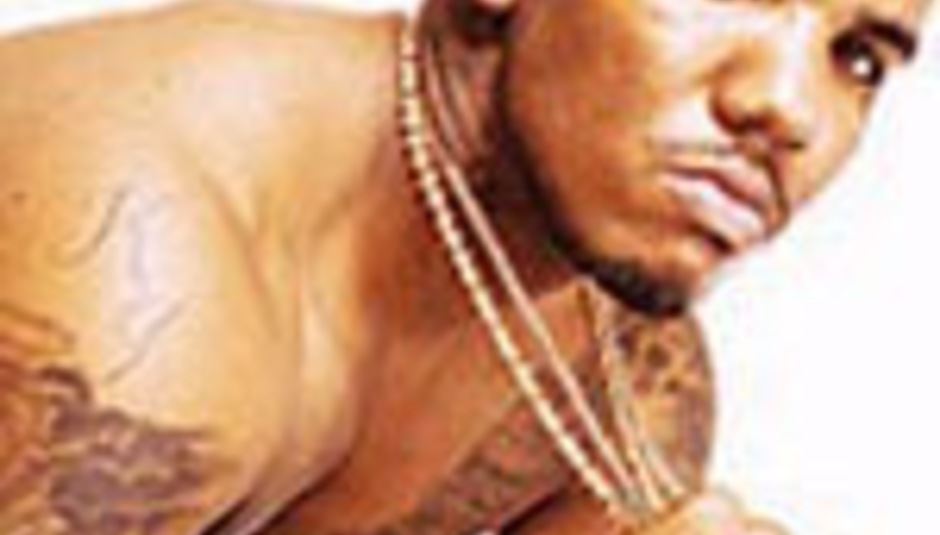 Quote of the year contender: The Game slags off Becks

Brap-happy rap star The Game has strangely chosen to lash out at LA-bound footballer David Beckham.

It remains unclear just why the rapper, real-name Jayceon Taylor, has brought this beef with the former England captain. It is, however, pretty damn funny.

"I'd kick David Beckham's ass on any given day," claimed The Game, probably with a fair amount of accuracy.

"I'd just pick the ball up and kick the shit out of the stadium, game over."

Sorry, what? You'd kick the shit out of the stadium? You sure about that The Game? It's made out of metal, you pissing gashcanister.

Or is Dave the shit? DiScuss.