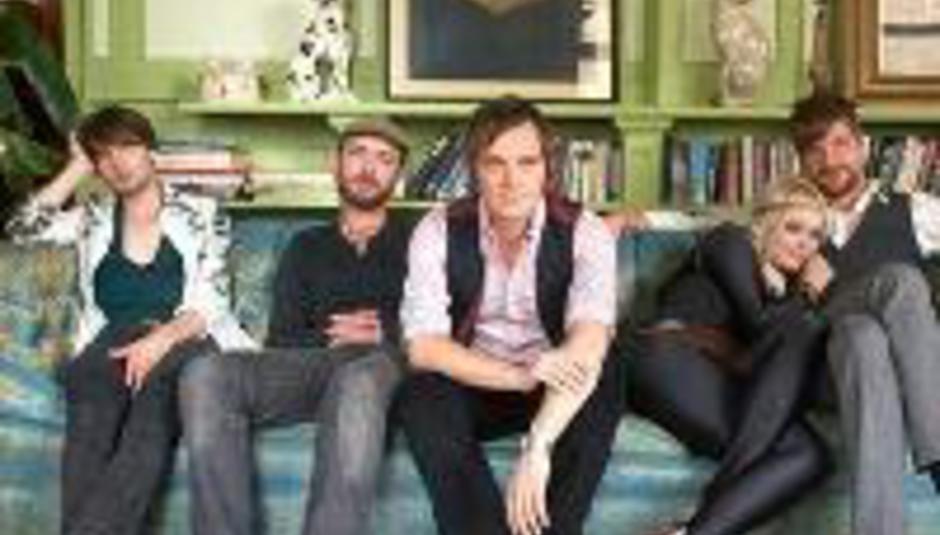 Recently-on-a-DiS-tour outfit Fields have announced details of their debut long-player.

The Anglo-Icelandic group will release Everything Last Winter through Black Lab on April 2; the album, tracklisting below, will be preceded by the single 'Charming The Flames' on March 26.

'Song For The Fields'
'Charming The Flames'
'You Don't Need This Song (To Fix Your Broken Heart)'
'Feathers'
'Schoolbooks'
'The Death'
'You Brought This On Yourself'
'Skulls And Flesh And More'
'If You Fail, We All Fail'
'Parasite'

We've a sampler of the album in the office right now. I can see it from where I'm sat (although I'm presently enjoying the new Do Make Say Think album). It sounds good. Fields, that is; it's a given that DMST are good.

Fields are on tour with Bloc Party this month and some of next. So see them, if you can. Because they're good. Thanks.