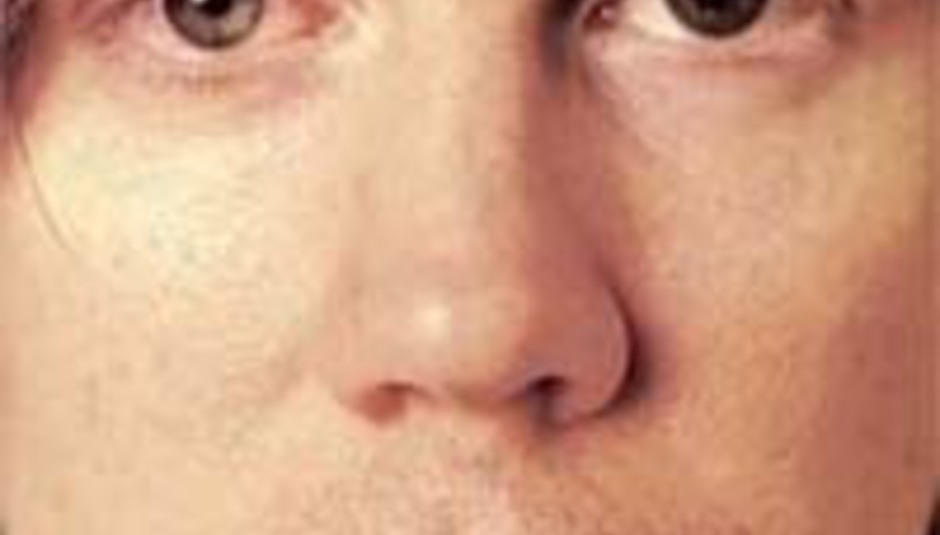 Sonic Youth man, Thurston Moore, is to release a solo album, Trees Outside The Academy, this September. The record is his first as a solo guise (in his name at least) since Psychic Hearts in 1995.

Newswires inform us that the whole shebang is 12 songs long and recorded primarily on acoustic guitar and bass. The majority of the tunes were recorded with Sonic Youth’s Steve Shelly and violinist Samara Lubelski.

Being one big family of America alt.rock, Thurston got producer John Agnello to record and mix following his work on Sonic Youth’s 2006 release Rather Ripped. Of course, it was recorded in J Mascis’ Bisquiteen studio (that’s basically J’s house). Naturally the Mascis applies liberal guitar solos all over the album. Would you expect less?