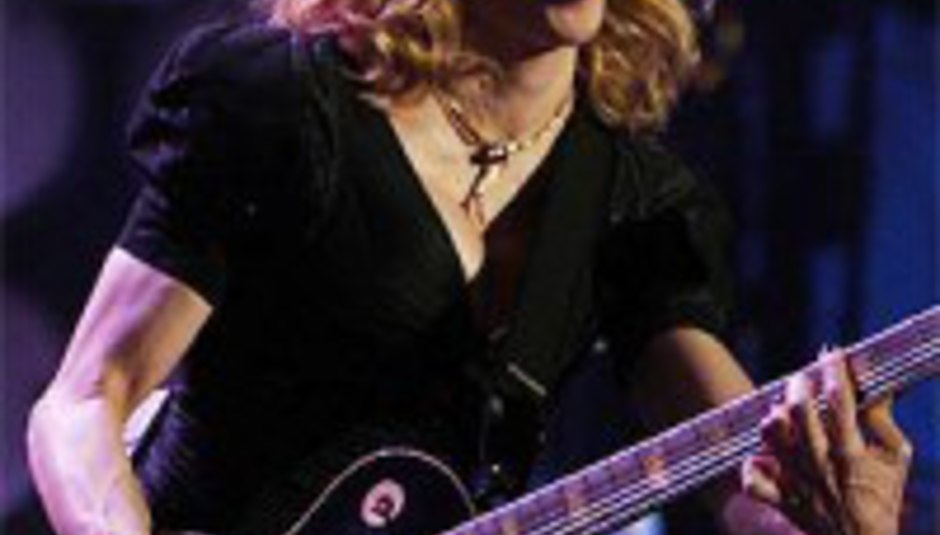 Madonna has sold her Maverick Records label, which has been home to acts such as The Prodigy, Deftones and Alanis Morissette.

Madge has flogged her 60% share in the imprint to label owners Warner Music Group, who have also agreed to buy the singer out of her contract with Maverick.

The news has fuelled speculation that Madonna will sign a money-spinning record deal with touring company Live Nation, which would see them manage her record distribution through an independent label, as well as controlling issues such as touring, sponsorships and merchandising.