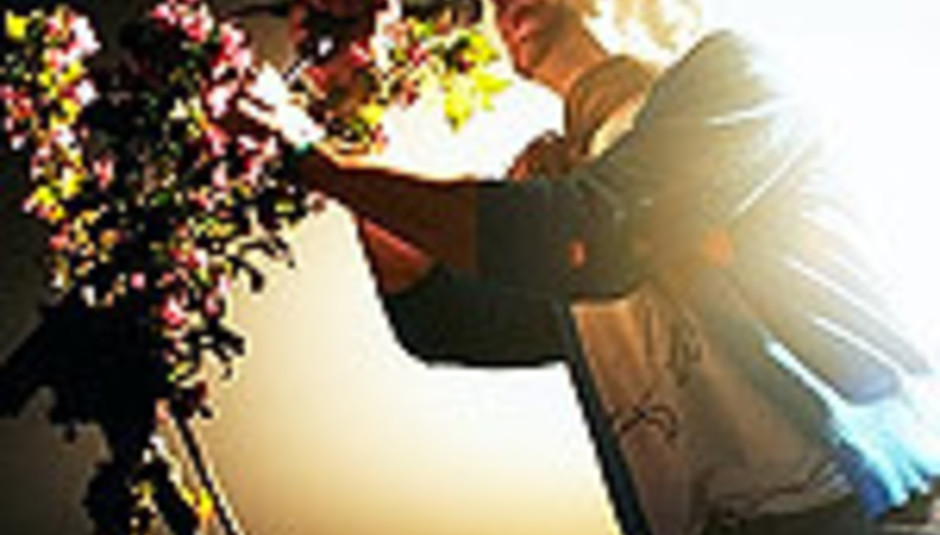 After recently announcing details regarding their Krankenhaus? EP, British Sea Power have offered some of it up for nada.

As an enticing introduction to pastures new, recent racket 'Atom' is available for FREE from BSP's website.

Speaking on the ever-reliable Sea Power Newsboost, Yan explains 'Atom''s origins. "It's about when all the protons, neutrons, electrons and morons get torn from atomic equilibrium to fly around and confuse us. It's kind of about how over analysis leads to more questions than answers, whether with relationships or quantum theory. Apparently, humans are the only animals that can ask 'why'. But, personally experience tells us that doesn't necessarily go hand in hand with understanding 'how'. As it says in the song, 'I just don't get it'". Yes, Yan, yes.

Krankenhaus? is released on digital download from October 8 and available in the US from November 20 and the band's merchandise stall on their upcoming tour.

Both the full version edit of 'Atom' and 'Down On The Ground' will apparently feature on BSP's as-yet-titled, return-to-raucous, third record, produced by Howard Bilerman (Godspeed You! Black Emperor, A Silver Mt. Zion) and out early 2008 on Rough Trade.