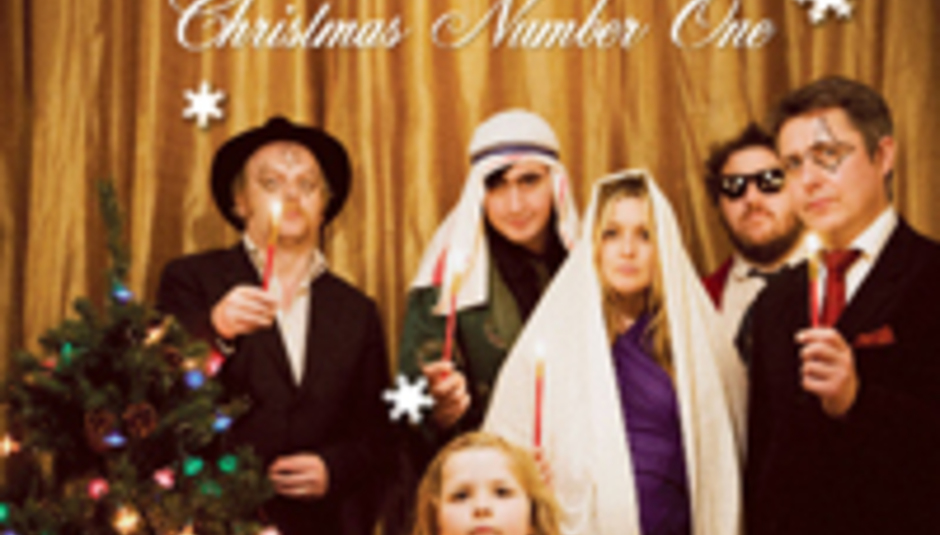 The frontman’s chasing a new dream after the wheezing death of Top of the Pops ended his hopes of topping the charts and playing the show eight weeks in a row.

The seasonal partnership, working under the moniker of Black Arts, will release ‘Christmas Number One’ on the 3rd of December as a download and a week later on limited edition 7” through Fantastic Plastic.

DiS is yet to track down the single online, but it apparently “once more unites sleigh bells, blazing guitars and children’s choirs for three and a half minutes of festive fun” and sounds like a combination of “William Burroughs and Slade”. It is twinned with a b-side they’re all calling _‘Glam Casual’.