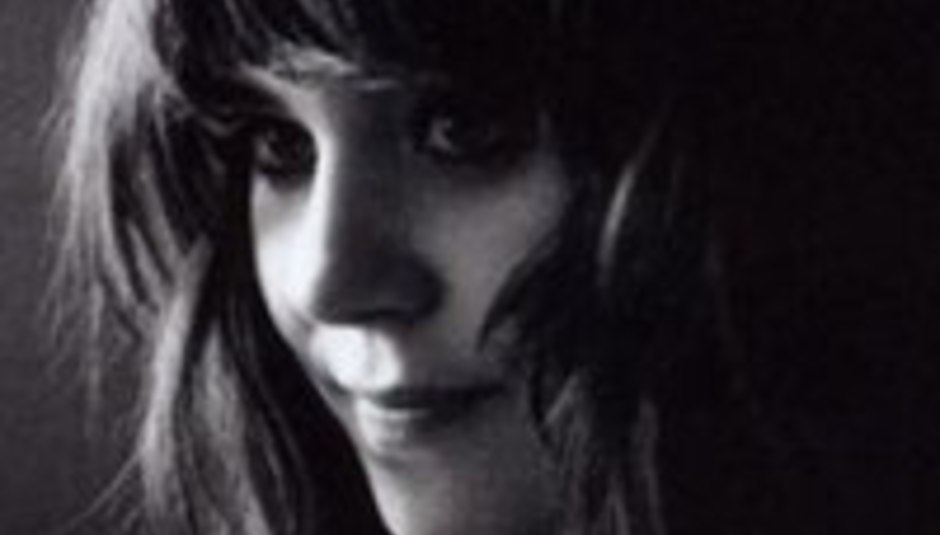 Another trickle of bands have been confirmed for this year’s T in the Park Festival.

Ready? Kate Nash, The Hoosiers, One Night Only, Scouting For Girls, Newton Faulkner, David Jordan, Bowling For Soup and Shed Seven will all be at the site in Kinross from the 11th ‘til the 13th of July.

We Are Scientists and The Zutons have also been confirmed for the event which has now sold out. What’s that? Yeah, it’s the sound of 70,000 Scots weeping into their jam sandwiches.

REM, Rage Against the Machine and The Verve have already been confirmed as the festival headliners.