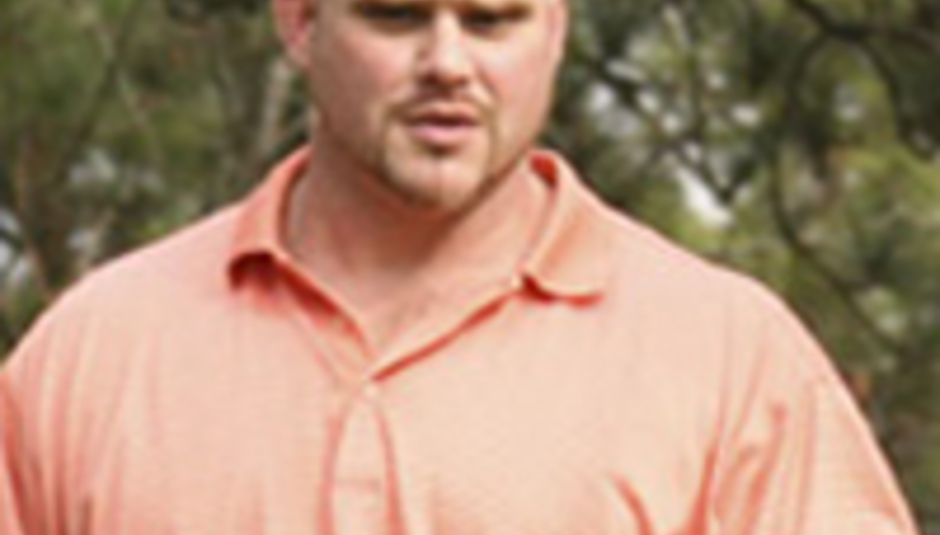 In a month of musical mourning, former Outkast manager Chase Tatum has been found dead at his home in Atlanta, with an accidental drugs overdose the suspected cause.

As well as managing the hip-hop duo, the 34-year-old enjoyed a brief spell as a fighter in the World Championship Wrestling foundation.

His father has claimed that a long-term problem with painkillers is to blame for the demise of Chase, who was found on Sunday (23 Mar).

"He was confident he was going to turn things around, to live a normal life again without those painkillers,” his father told The Atlanta Journal-Constitution.