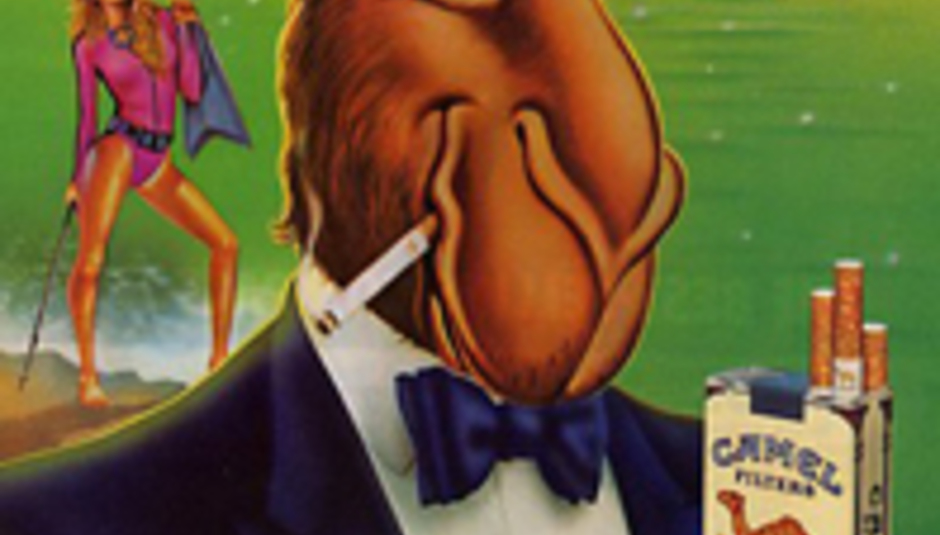 Due South: Camel cigarettes refuse to pay band after they suggest fags are 'bad for you'

Continuing to woo the international rock community, cigarette brand Camel is refusing to pay London act South after they dared to venture forth the opinion that smoking is harmful from the stage at a Camel-sponsored show.

Which, normally, wouldn’t be too big a deal; or at least not as big a deal as slyly implicating the entire “indie rock universe” in a plot to promote cancer sticks.

So why the gravity? South, who’ve proven a significantly more popular and successful proposition over the pond, had travelled all the way to the United States for the show at South by South West. They were due to be paid £10,000 for the performance in Austin, until lead singer Joel Cadbury made the seemingly innocuous remark.

Spotting the Camel logo tattooed onto the arm of a female audience member, Cadbury - who happens to smoke 20 a day himself - joked “Don’t smoke, it’s bad for you”. The band continued the set before being told by Camel representatives upon leaving the stage that they’d forfeited their appearance fee.

South are now embroiled in a legal battle to claim back an amount of that £10,000 over what appears to be at best a misunderstanding, at worse a deliberate attempt to con a band who’d travelled 5,000 or so miles out of a fair evening’s wage.