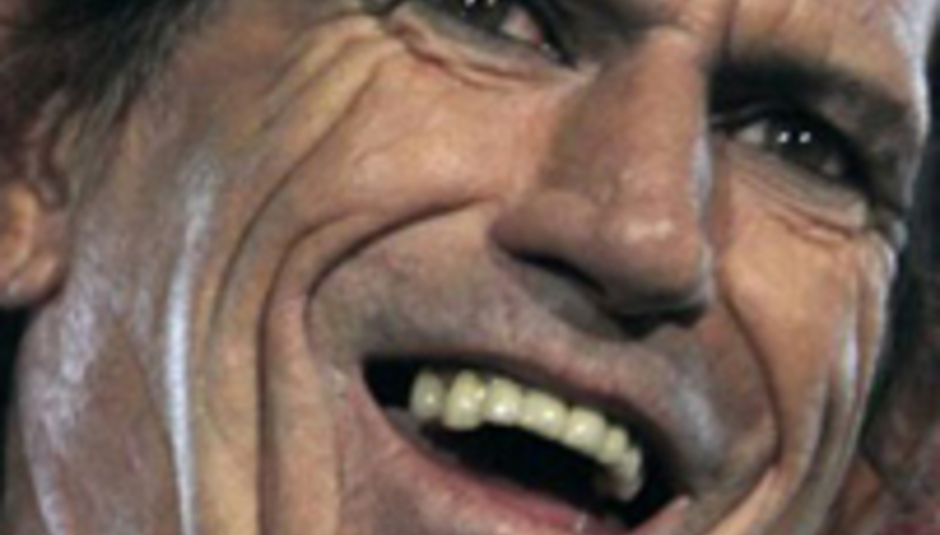 (I can’t get no) dissection: medical science waiting for Keith Richards to die

Doctors believe that the dead body of Rolling Stones guitarist Keith Richards is likely to prove as valuable to society as the reams of great blues rock riffs he’ll eventually leave behind.

Richards has, apparently, been “inundated” with requests from researchers seeking permission to poke around his carcass when he dies. His immune system is of particular fascination to medical scientists.

"Doctors all over the world want my body when it finally goes,” claimed the 64-year-old. “Apparently, I do have an incredible immune system. I had Hepatitis C and cured it myself. Just by being me.”

A somewhat dubious claim, but doubts DrownedinSound are willing to overlook given Richards’ exquisitely sordid past and a heroin addiction that lasted the best part of a decade.

"They want it so they can study it and figure out how to make other people much better,” the guitarist, who puts his survival down to a high tolerance of toxic pollutants, said of the doctors.

“I mean, I eat everything wrong. I shove terrible things inside me."

Yeah, but then I’ve got to go to bed with the old lady, bonka bonka. You know?