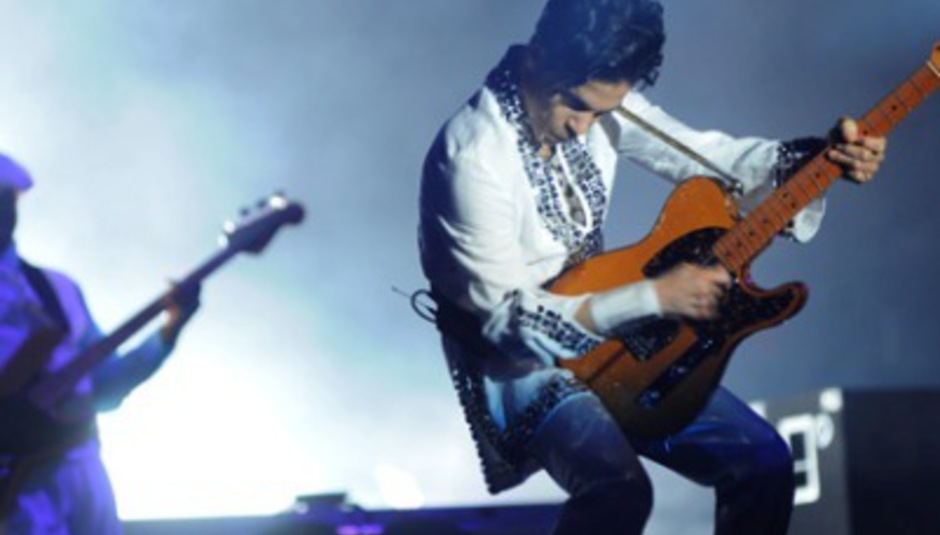 You may remember the general mirth that emanated from reports that Prince covered Radiohead classic 'Creep' at the L.A. Coachella festival this year.

Now the mirth continues via the mouths of Radiohead, who have demanded that that diminutive purple monster unblock footage of the event from YouTube.

In a recent interview (from where, we don't know, but it happened, Thom Yorke revealed he was informed of Prince's performance by way of a text message and thought it was "hilarious." Guitarist Ed O'Brien, pitched in saying that he had been prevented from seeing Prince's version of their song due to Prince blocking the footage.

"Really? He's blocked it?" countered Yorke, "Surely we should block it. Hang on a moment."

Possibly this brings about an interesting discussion on digital rights in relation to intellectual property vs performance and image rights. A PRS vs MCPS, as it were.

Or maybe it's just funny.