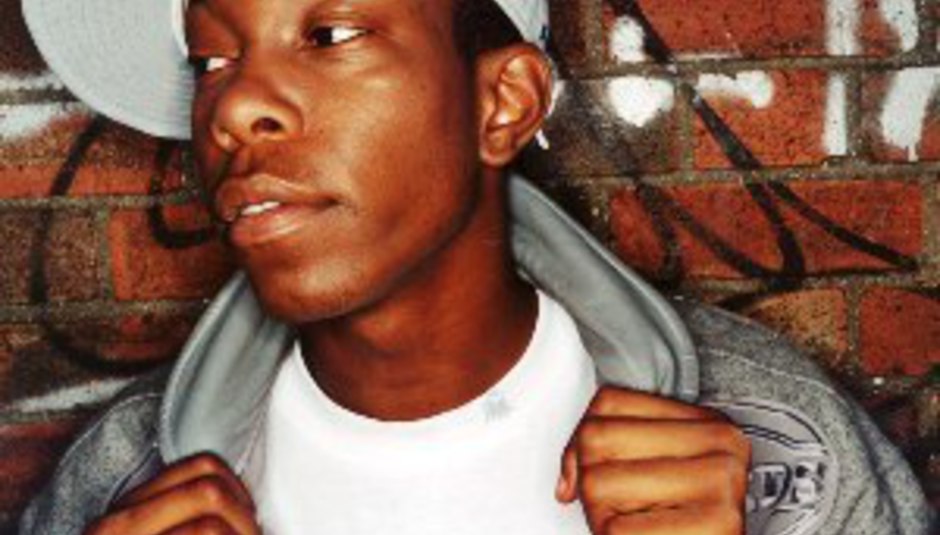 Chart round-up: rascals and raconteurs on the rise

Zing! It sounded dodge acoustic at Glasto but Dizzee Rascal’s ‘Dance Wiv Me’ (video) is new at one on the singles chart proper this week, after topping the downloads last week. With a little help from Calvin Harris our Dylan’s on the prowl for some skirt… watch it ladies, we’ve heard he might just merk you. And we looked that up, so beware.

It’s the second time Dizzee’s been at number one – he featured on Band Aid 20’s ‘Do They Know It’s Christmas’ in 2003. Also new in the top ten is Basshunter’s ‘All I Ever Wanted’, in at three – had to look this up, too, and now we wish we hadn’t. Have a go yourself. The only other new entry on the singles top 40 this week is from Jay-Z: following performances at Glastonbury and Wireless (DiS was there, dancing away), ‘99 Problems’ is at 35. Get the official video here or the Glasto rendition, plus added Oasis, here.

The one new entry in the albums top ten is from Seth Lakeman – Poor Man’s Heaven enters at eight. Coldplay remain top, with Duffy holding steady at two. There’s limited movement beneath them: Chris Brown’s heavily advertised Exclusive jumps from six to three, The Ting Tings’ We Started Nothing is up from 11 to six, and Rhianna’s Good Girl Gone Bad is back in the top ten, at nine from 15.

My Chemical Romance’s The Black Parade Is Dead (the band’s second live album) is new at 12, two places above another newcomer on the chart, Eddy Grant’s The Very Best Of. The Subways’ second album All Or Nothing debuts at 17, with Dirty Pretty Things’ Romance At Short Notice in at 35.

MGMT also enjoy a rise on the albums chart, as Oracular Spectacular leaps from 32 to 19. Following them are Vampire Weekend, their self-titled debut up from 28 to 16. In reverse: The Fratellis go from ten to 26 with Here We Stand, Sigur Ros slide from five to 20 with their latest, and Fleet Foxes are down at 42 from 26.

The Raconteurs are the week’s biggest climbers though, Consolers of the Lonely up from 156 to 55. Congrats, White. Here’s a video of you and the gang.

Video: The Raconteurs, ‘Salute Your Solution’