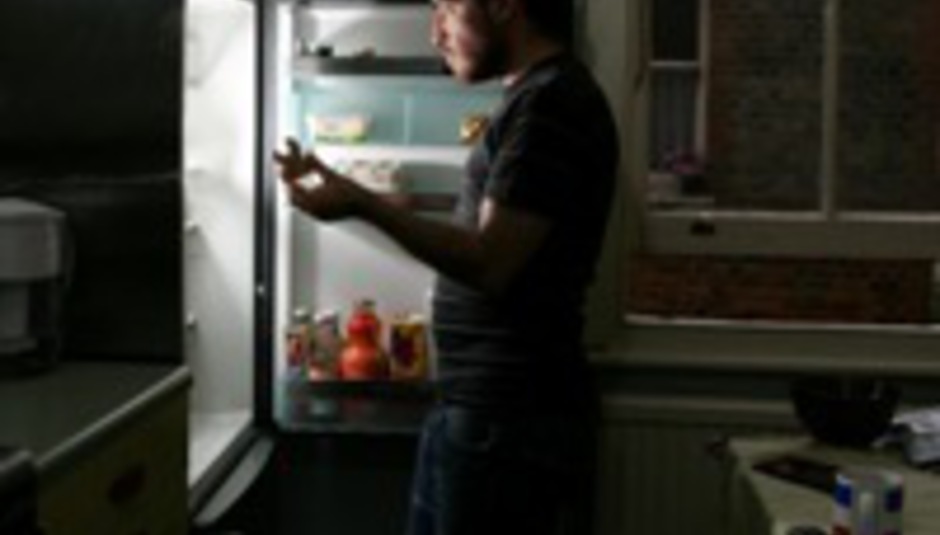 After six years out in the cold, Max Tundra is back. Since releasing Mastered By Guy At The Exchange back in 2002 the ‘unclassifiable’ electronics artist has continued to perform but has stuck predominantly to remixing pop beaus and warped weirdos as well as hosting his Rotogravure radio show. But back with his third record, Parralax Error Beheads You, out on October 13 through Domino, Tundra (Ben Jacobs) should be back with his usual experimental mayhem.

Preceded by the single ‘Will Get Fooled Again’ on September 29, the record will no doubt get aired at the following dates: